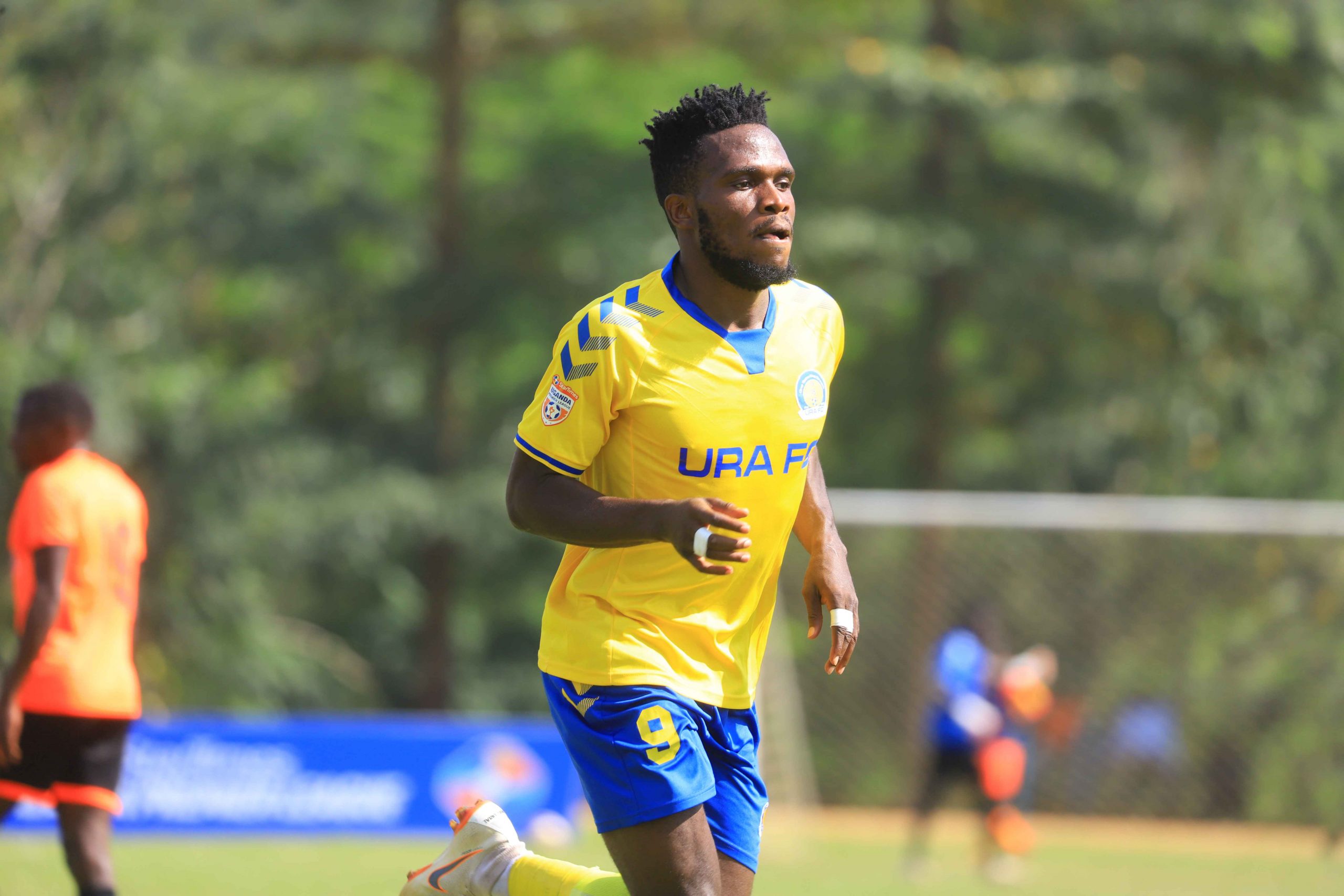 URA FC striker Steven Mukwala has been named as November’s Pilsner Player of the month for the StarTimes Uganda Premier League.

Mukwala continues to paint himself as a standout and quality striker in the league and for URA where he has scored 16 league goals so far in 2021.

He took that a notch higher last month as he netted five goals and two assists from four matches, including four against Tooro United.

Mukwala’s partnership with Cromwell Rwothomio came to the fore for the Tax Collectors as the duo combined for nine goals – Rwothomio contributing four goals.

“I am delighted to win this accolade, and it makes me so happy to receive this award,” Mukwala said.

KCCA FC coach Morley Byekwaso was named as the coach of the month after overseeing a flawless November where they won three and drew the other of their four games played.

It is the second time in a row that Byekwaso has won the accolade, having done so for October when the Kasasiro Boys won all four of their league games played during the month.

“It is a privilege to win this award for the second time,” Byekwaso said while receiving the award at Lugogo.

The 13-time league champions sit at the top of the standings with 23 points, six points ahead of second placed Vipers SC and are the only side yet to suffer defeat this season.

URA meanwhile have faltered collecting only 12 points from their opening seven games, and are 11 points behind the leaders despite holding two games in hand.