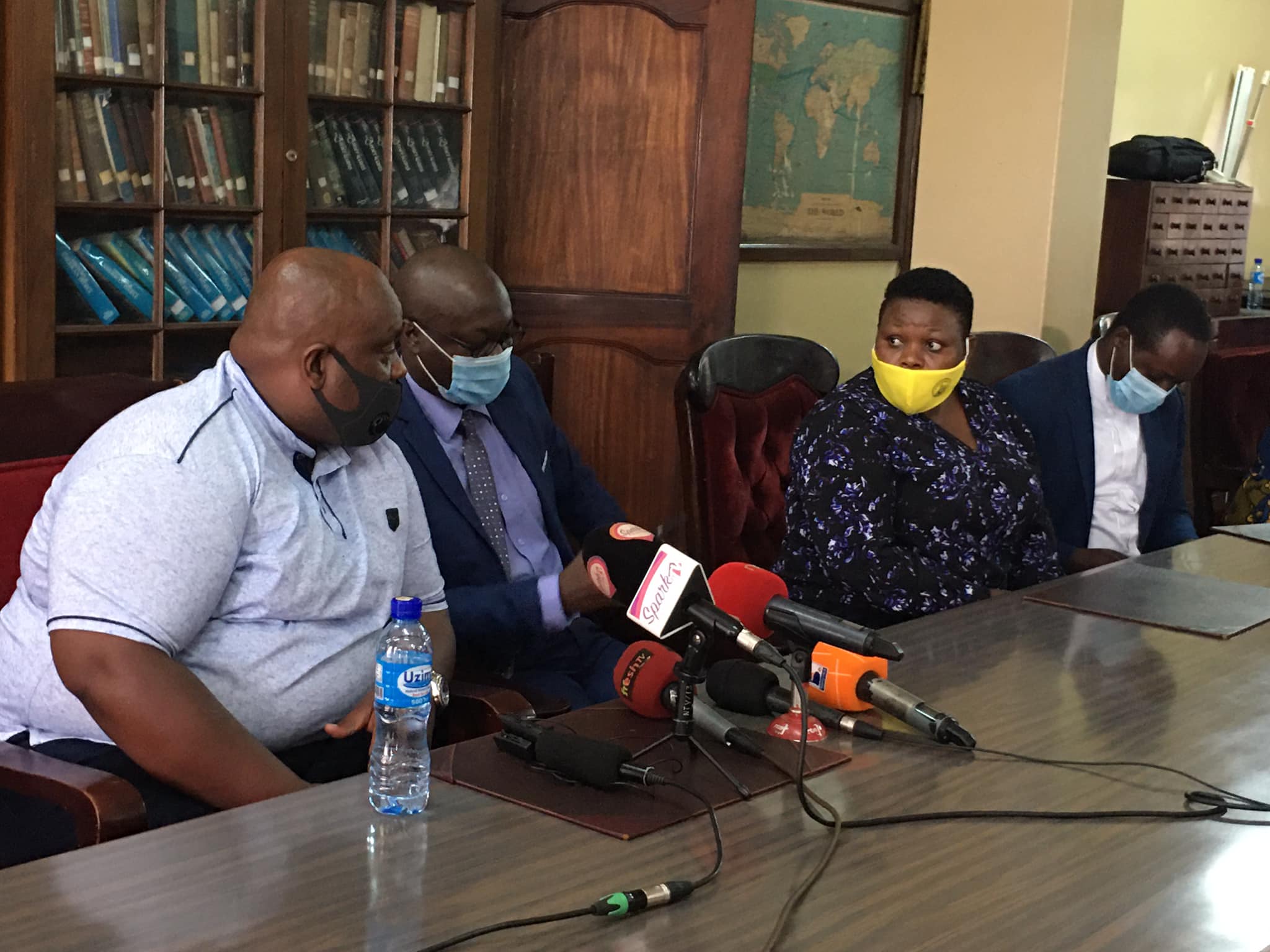 City Pastor, Mondo Mugisha and musician Catherine Kusasira have been granted Police bonds after the two were charged in a case related to a multi-billion scam.

The two and the other members who were charged in the multi-billion scam were granted bail after probed by the Anti Corruption Court on Tuesday.

Upon being granted a Police bond, Catherine Kusasira took to her socials and posted her new song hitting at her enemies.

Chameleone, John Blaq to cheer their fighters at Champions league