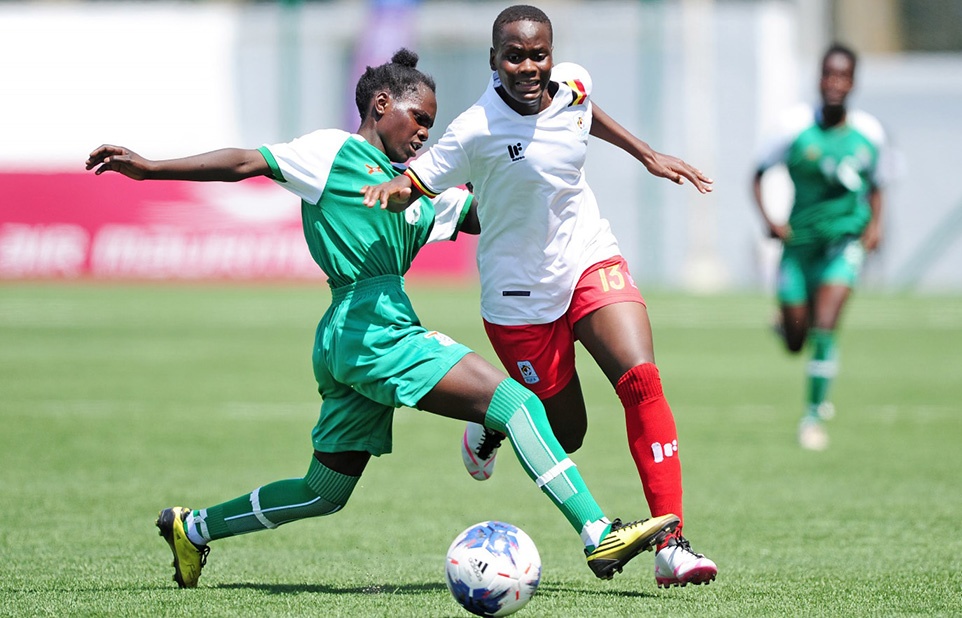 The final nominees for the 2021 Airtel-FUFA Female Player of the Year Award are in, with Uganda’s football award for the best footballer in the country set to be announced in December.

The final nominee shortlist for the prestigious award is led by Lady Doves duo Fazila Ikwaput and Daisy Nakaziro and Uganda U20 captain Fauzia Najjemba.

The awards were cancelled last year for the first time since inception in 2015, owing to the Coronavirus pandemic outbreak and disruptions to the Ugandan sporting calendar, but the they return for 2021 and take the previous 12 months into account.

The final three nominees were drawn from a shortlist of five players following a voting process that was run via the federation’s online portal.

Forward Ikwaput, winner of the award in 2017 was crucial as her side won the 2021 FUFA Women Super League title – the first in the club’s history.

She was an unstoppable force scoring eight goals including the winning goal in the final as she finished as the league’s top scorer and was also voted the League’s Most Valuable Player.

What’s more, Ikwaput scored five goals for Lady Doves at the CECAFA CAF Women’s Champions League Qualifiers as they came close to securing qualification for the inaugural edition of the continental show piece.

Nakaziro continued the tradition of goalkeepers appearing on the final shortlist after commanding displays for Lady Doves both in the league and the CAF Champions League regional qualifiers.

she captained Lady Doves to the title.

Te goalkeeper was the driving force at the back for Doves, lifting the 2021 FUFA Women Super League trophy as captain after displaying leadership and plenty of resilience in goal.

Nakaziro was named as the best goalkeeper of the season, and continued her exploits with strong performances at the CECAFA CAF Women’s Champions League Qualifiers, once again winning the Golden Glove.

She scored three goals in three league games for Kampala Queens, but her star really shined brighter with the U20, finishing as the top scorer at the CECAFA Women’s U20 Championship, scoring 11 goals in five games.

The forward lead the team to a 10-3 aggregate victory over Kenya, scoring and assisting in the 7-3 victory in the first leg of the FIFA U20 Women’s World Cup Qualifiers.

Najjemba also scored for the Crested Cranes as they defeated Ethiopia 2-0 in the first leg (of the second round) of the Africa Women Cup of Nations Qualifiers.

The winner will be named at a ceremony at Speke Resort Munyonyo on December 4, along with the FUFA Male Player of the year, FUFA Men’s and Women’s Coach of the Year, and Fans’ Favourite Ugandan Foreign based player.