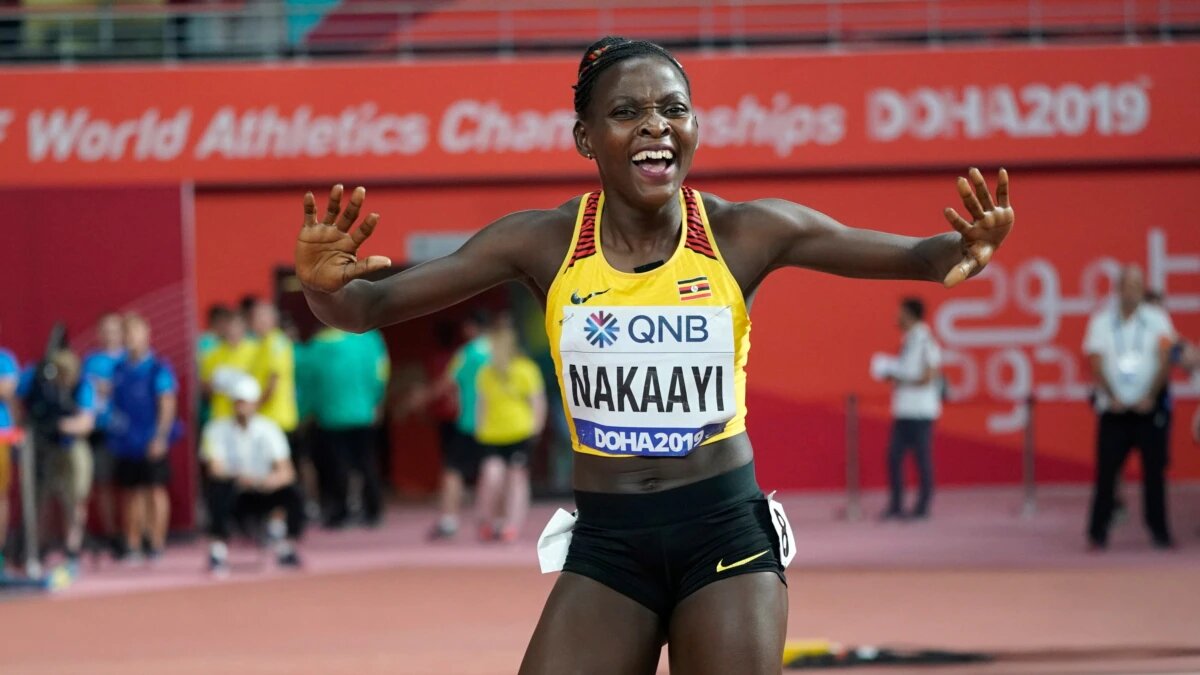 Halima Nakaayi won her sixth career medal at the 18th World Athletics Indoor Championships in Belgrade, Serbia, in the women’s 800m on Sunday.

In the 800metres men category, Mariano García from Spain claimed a gold medal, followed by Kenya`s Noah Kibet with a silver medal, and Bryce Hoppel from America walked away with a bronze medal.

The competition was inaugurated as the World Indoor Games in 1985 in Paris, France and was subsequently renamed to IAAF World Indoor Championships in 1987.

The current name was adopted with the name change of the sports governing body in 2019.

The championships have been held every two years since being organised in consecutive years 2003 and 2004 to facilitate the need for them to be held in alternate years to the World Athletics Championships (outdoors) in the future.

The next championship will take place in Nanjing, China 2023.

Winners return for Jinja half marathon

World No.1 Ash Barty retires at 25