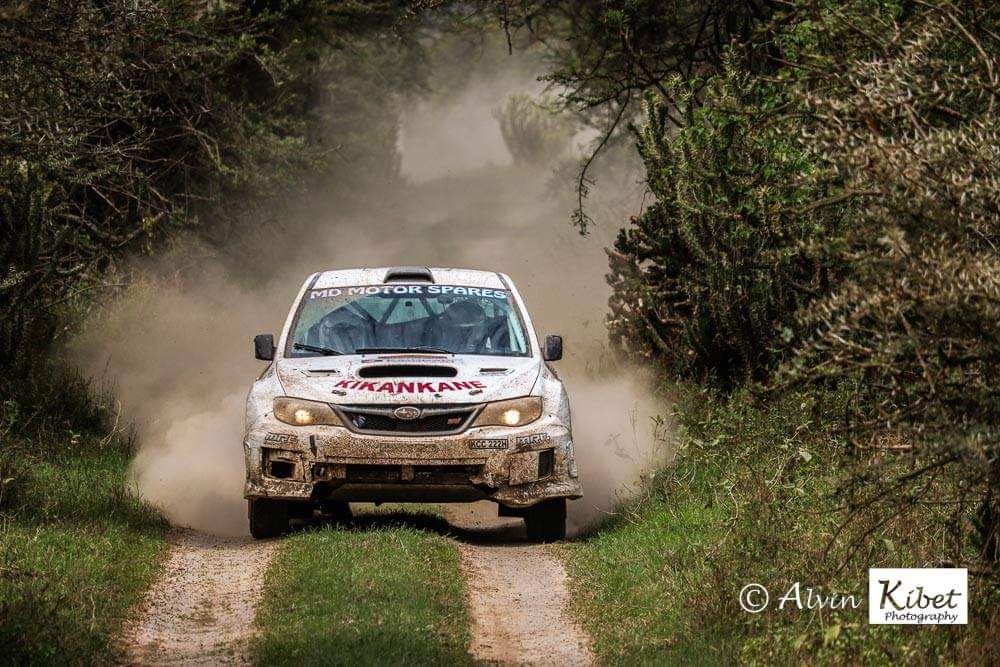 A little over two months ago, the 2020 season of the Uganda National Rally Championship finally found its conclusion, and this weekend, the engines rev off yet again in Mbarara.

The 2020 season was greatly affected due to the ongoing coronavirus pandemic, with scheduled events postponed through 2021 before Mubiru Duncan ‘Kikankane’ prevailed to secure his first national title.

The goal will be to retain the title, first up in the battle is the traditional season opener with the Lake Mburo Rukaari rally in Mbarara (January 21-23).

The Mbarara rally has proven to be one of the most unpredictable yet exciting rallies on the calendar with smooth flowing roads and unmissable crests which are flat-out.

The controversy has gripped the rally even before the first car got off the ramp as disorganisation and a breakdown in communication between the rally organisers Mbarara Motor Club (MMC) and the Federation of Motorsports Clubs of Uganda (FMU) threw the rally in doubt.

On Thursday, FMU briefly stopped the event following the failure by MMC to meet the minimum licensing requirements specifically securing a Speed-lift Instrument.

But the situation was rectified on Friday morning, with MMC able to secure a Speed-lift Instrument from Ministry of Works and Transport forcing FMU to rescind their decision.

The challenge that lies ahead covers eight stages, spread across two days of action and will cover a total distance of 150.60 kilometres of the total 317.26 kilometres.

The rally based in Kakoba subcounty and Kikankane will get the new season underway as the first car to tackle the 15.16 Kilometre Kakoba stage which is followed by Sanga and later two runs around the Rukaari spectator stage at Rukaari Resort.

The mid-morning loop will see two runs around a short circuit at Rukaari resort before crews return to Kyeibega for the end of day service and overnight perc ferme.

Sunday’s leg will provide the longest and sternest challenge covering a competitive distance of just over 115 kilometres.

Two stages have been named in honour of fallen fierce competitors including 1999 African champion Moses Muhangi and Pole Pole and shall represent stags six and seven on Sunday.

FMU has made drastic changes to the driver classification and for the first time, crews will be categorised in divisions away from usual classification via car homologation as FMU’s sporting commission looks to add spice and ‘increase competition’ on the grid through promotions and relegation from divisions.

The highest division is the Premium Class which shall consist of former national champions and the top 12 crews from the previous season.

“The fact that it is no guarantee for one to be in the same class forever as it has been. So, crews will have to fight to get promoted or maintain their divisions.”

“Exception was only given to national champions who are reserved for Premium class regardless of their seeding at the end of the season,” he added.

The Premium class shall by default have names like Jas Mangat, Ronald Ssebuguzi, Yasin Nasser, Arthur Blick, Kikankane and Ponsiano Lwakataka, while for the 2022 season, they will charge against front runners like Omar Mayanja and Fred Busuulwa.

Division one shall feature crews that finished from position 13-25 in the previous season with division two comprising of crews promoted from the Clubman Rally Championship (CRC).