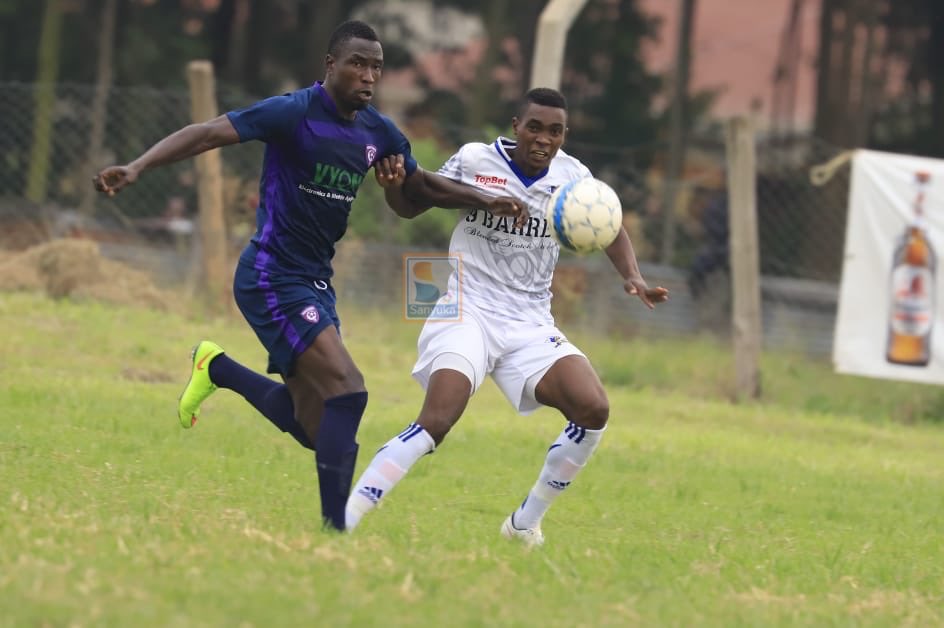 Wakiso Giants Goalkeeper Samson Kiirya put up a man of the match performance as the purple sharks registered their first win of the season with a laboured victory over Mbarara city at the Kakyeka stadium.

The Ankole lions could have restored parity in the 67th minute but the goal was ruled off side.

Jude Semugabi bangled a divine opportunity to level matters when he missed a penalty with 6 minutes left on the clock.

In the other games played KCCA FC were condemned to a 3rd loss of the season as they fell 2-1 to BUL FC in Bugembe, Police beat Kyetume fc 3-1 in Lugogo while Busoga united held Onduparaka to a 1-1 draw in Arua.

Does Wasswa Bbosa have the antidote for Vipers’ lethal Venom?