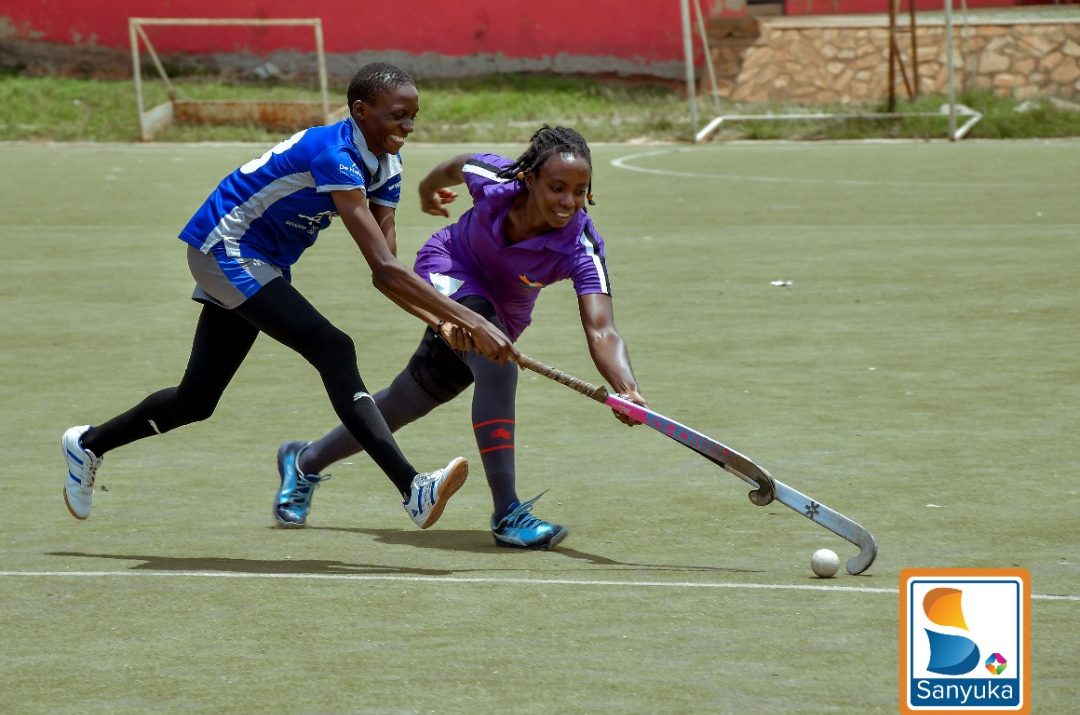 Next Media Services and the Uganda Hockey Association, have officially launched a partnership to promote the sport in Uganda.

This partnership will serve as a way to develop Hockey in the country.

“This is a ground-breaking partnership for Ugandan Hockey, with an unprecedented platform that

Association, at the launch event.

He went on to add, “As we mark 70 years of the Association and send our two senior sides to the Africa Cup of Nations, we are grateful to Next Media Services for partnering with us on this journey and are looking forward to making it count.”

Next Media Services Deputy Group CEO, Joseph Kigozi, said, “We are aware of the diversity that sport has to offer.”

“For this reason, we have moved to bring on board the various sports disciplines on a solo platform where Ugandans can consume these products and our personalities’ value can be grown, which in itself will eventually grow Uganda’s sports industry.”

Under this partnership, NBS and Sanyuka Television will air hockey competitions, with properties such as player profiles and interviews also set to be aired on the platforms.

This will further bring the sport to Ugandans to both recruit new supporters and keep the existing ones, based both in Uganda and abroad, up-to-date.

With all its brands operating in an ecosystem, its vision is to be the leading multi-media company for East Africa.