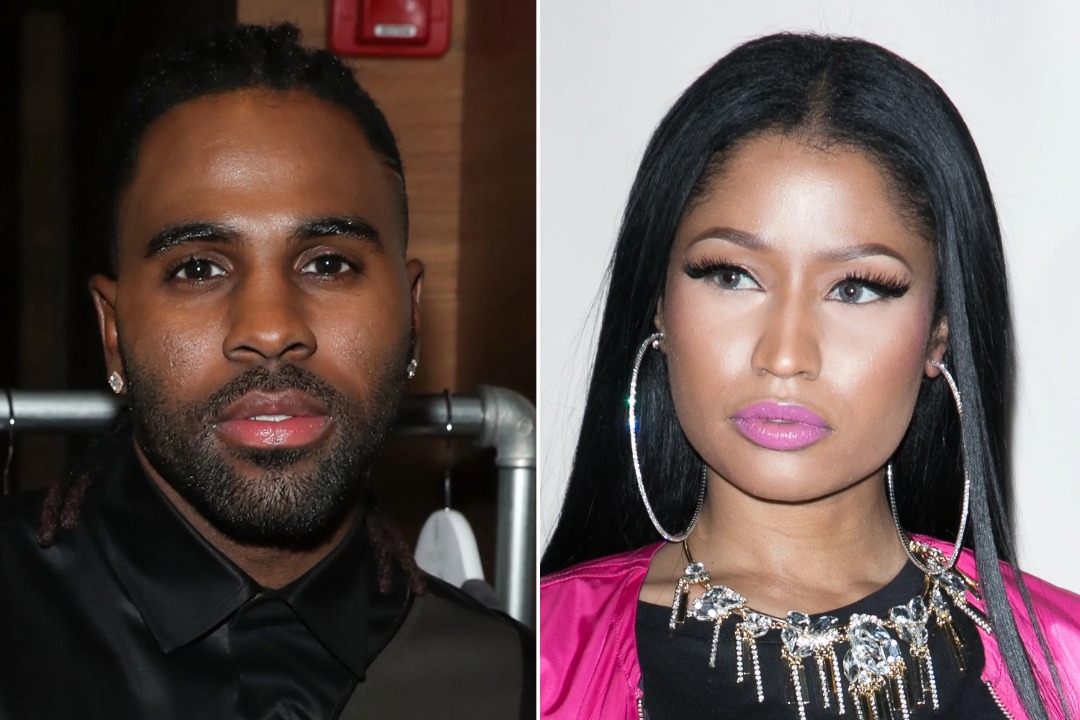 American superstars Jason Derulo and Trinidad-born rapper, singer and song writer, Nicki Minaj, are set to brace Ugandan party animals with a concert to remember before this year ends. 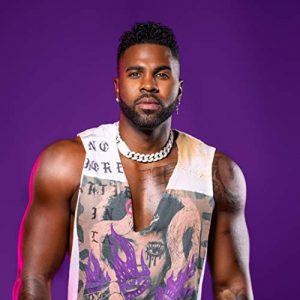 According to reliable sources, the superstars are in talks with Ugandan top events promoters to stage a show later this year.

Here is what you should know about Nicki Minaj and Jason Derulo;

Jason Joel Desrouleaux, professionally known as Jason Derulo, is an American singer, songwriter, and dancer.  He started his solo recording career in 2009, where he has sold over 30 million singles and has achieved eleven Platinum singles including “Wiggle”, “Dirty Talk”, “Want Me”, “Trumpets”, “It Girl”, “In My Head”, “Ridin’ Solo”, and “Whatcha Say”. 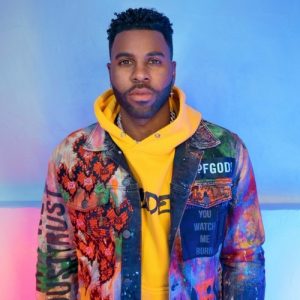 Onika Tanya Maraj-Petty, professionally known as Nicki Minaj, is a Trinidad-born rapper, singer, and songwriter based in the United States. She is well known for her versatility as an artist, her sharp lyrics and animated flow in her rapping and her usage of alter egos and accents. 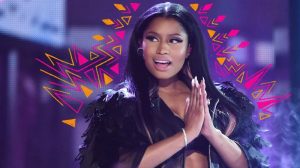 She first gained recognition after releasing three mixtapes between 2007 and 2009. She rose to fame with her debut album, “Pink Friday” in 2010, which topped the US billboard chart.