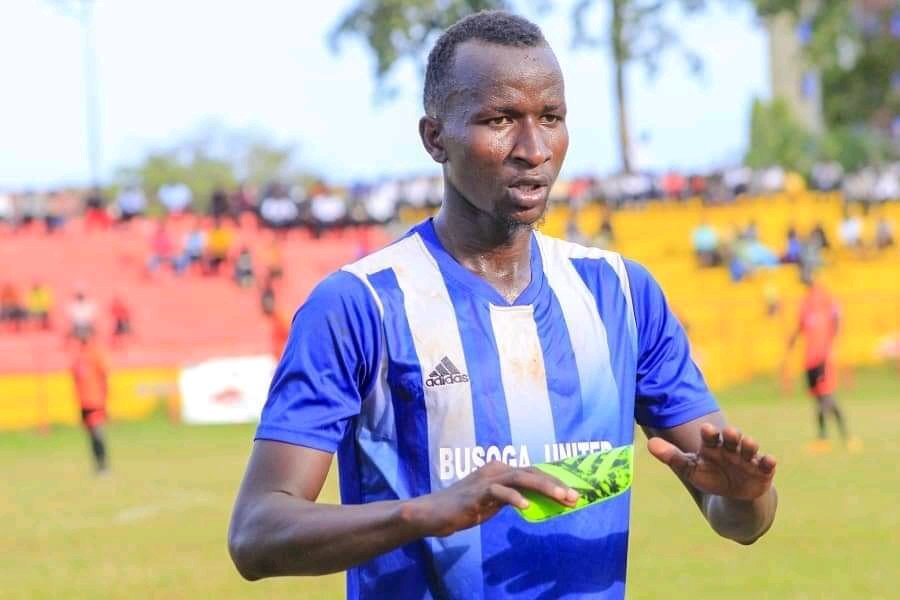 Anwar Ntege scored his eighth goal of the season which gave Busoga United what could be a valuable point in their battle against relegation as they claimed a 1-1 draw with Bright Stars at Kavumba.

Bright Stars dominated the first half, with Joseph Janjali coming close early on before eventually taking the lead on 22 minutes when Ibrahim Kasinde found Janjali, who riffled into the bottom corner.

The hosts tried to add to their lead, but captain Nelson Ssenkatuka failed to beat goalkeeper Andrew Ssekandi, while Emanuel Loki and Marvin Youngman scuffed their opportunities.

Bright Stars were left to rue those misses as 14 minutes later, as Ntege’s looping header crept beyond Simon Tamale into the back of the net.

Paul Kiwanuka’s side had several chances to find a would-be winner, but Busoga defended resiliently including having a couple of goal line clearances.

Bright Stars move to 21 points but remain 14th on the table, three points away from safety and have played a game more than 13th-placed Onduparaka.

Busoga United increase their bumper against the relegation places to five points. They remain 10th on the table on 26 points.