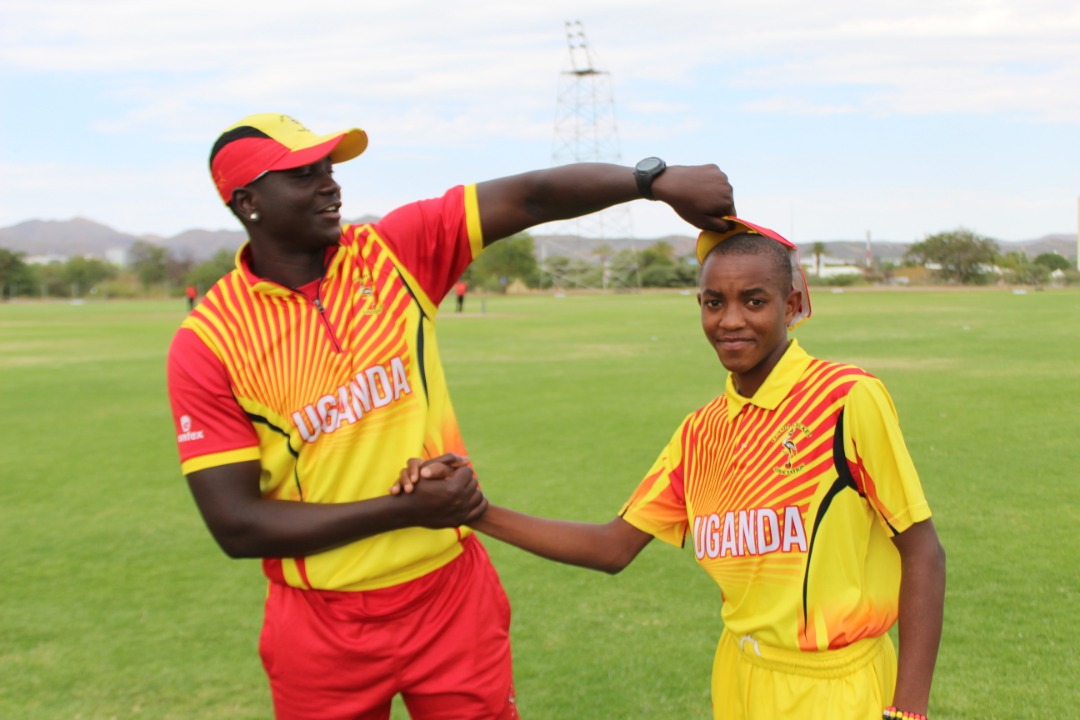 Uganda has included off-spinning all-rounder Edwin Nuwagaba to the final 15-man squad for the 2022 International Cricket Council (ICC) U-19 Cricket World Cup in the West Indies.

Nuwagaba – a younger brother to Cricket Cranes batsman Zephaniah Arinaitwe – is the only new addition to the squad that sealed qualification for the junior global meet earlier this year.

The final 15-man squad for the junior global meet was announced on Tuesday afternoon, following a decision by a panel of national selectors that was headed by Nehal Bibodi.

Pascal Murungi has maintained the captaincy mantle of this side with Ismail Munir also retaining the vice-captaincy role with the likes of Juma Miyagi, Ronald Opio also selected.

“We have selected a well-balanced side that we are sure will deliver the results and make Ugandans proud,” coach Ivan Thawithemwira who has been handling the boys in camp said.

“We have tried to be consistent with the selection to give more opportunity to the group we were with in Rwanda,” he added.

The Baby Cricket Cranes will be making their third appearance at the showpiece, and first since playing at the World Cup in 2006 in Sri Lanka; two years after making their debut in 2004 in Bangladesh.

Uganda qualified for the World Cup after triumphing at the continental qualifiers in September in Kigali, Rwanda. The team showed great composure to overturn a Net Run Rate on the final day of the qualifiers against Tanzania to achieve the feat.

The World Cup in West Indies will run from January 3rd to February 4th with Uganda in Group B alongside India, South Africa and Ireland.

How To Buy Ethereum And Best Exchange Ratings