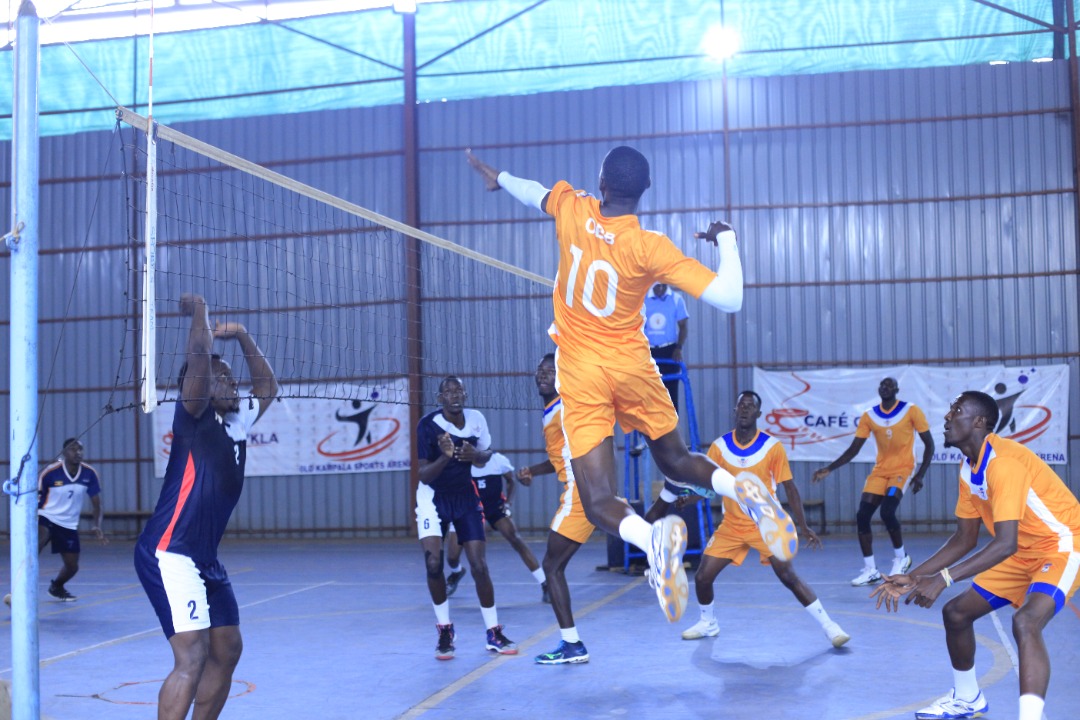 OBB were behind in the series 1-0 after losing game one, but bounced back strongly with a commanding performance to level the series 1-1 and force game three.

Nemostars took the first set 25-18 and seemed like they were in cruise control before OBB bounced back to level game 25-23. OBB took charge by winning the fourth 25-21.

Just like the first three sets, Nemostars net and back court defense failed to work, their attack also couldn’t bite, OBB took the set 25-20 to seal the game.

Game three will be played on Sunday at the Old Kampala Arena.

Also happening tomorrow is Game three of the women’s Serie A, game is tied at one all after Ndejje Elites defeated Vision Volleyball Camp (VVC) 3-1 to level the series.