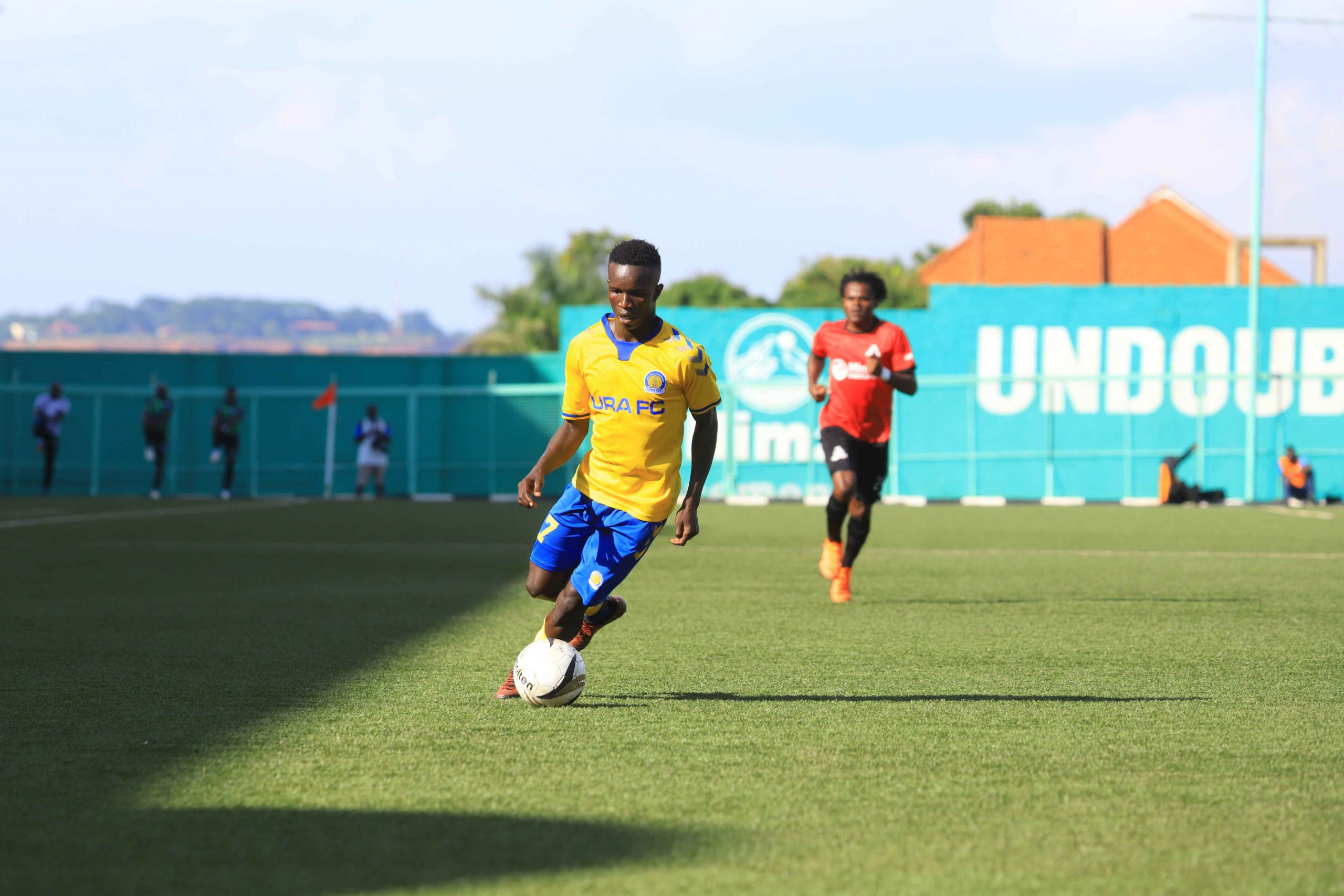 URA FC produced an impressive performance to end Vipers SC’s unbeaten start to the season with a deserved victory at the St. Mary’s Stadium in Kitende.

The clash between two sides who are expected to challenge for the StarTimes Uganda Premier League title, saw the visitors dominate and expose the flaws within the Vipers SC defence.

The Venoms started brightly and went close in the seventh minute, Milton Kariisa’s header rattling the bar from Bright Anukani’s great delivery from the corner.

Steven Mukwala then capitalised on hesitant defending from Vipers, racing through before cutting back for Joachim Ojera to tap in.

It was the first goal Vipers conceded at home this season, and turned the contest into a high paced end-to-end battle. The hosts nearly found the equaliser, but Hudu Mulikyi cleared Milton Kariisa’s effort off the line.

The victory margin should have been even more pronounced as the Tax Collectors failed to capitalise on several counter attacks.

But he was at fault for the second goal as he dropped Moses Sserubiri’s cross for Rwothomio to lash in his fifth goal of the season.

URA move to seventh on the table on 10 points and still carry two games in hand, while Vipers stays second on 13 points.