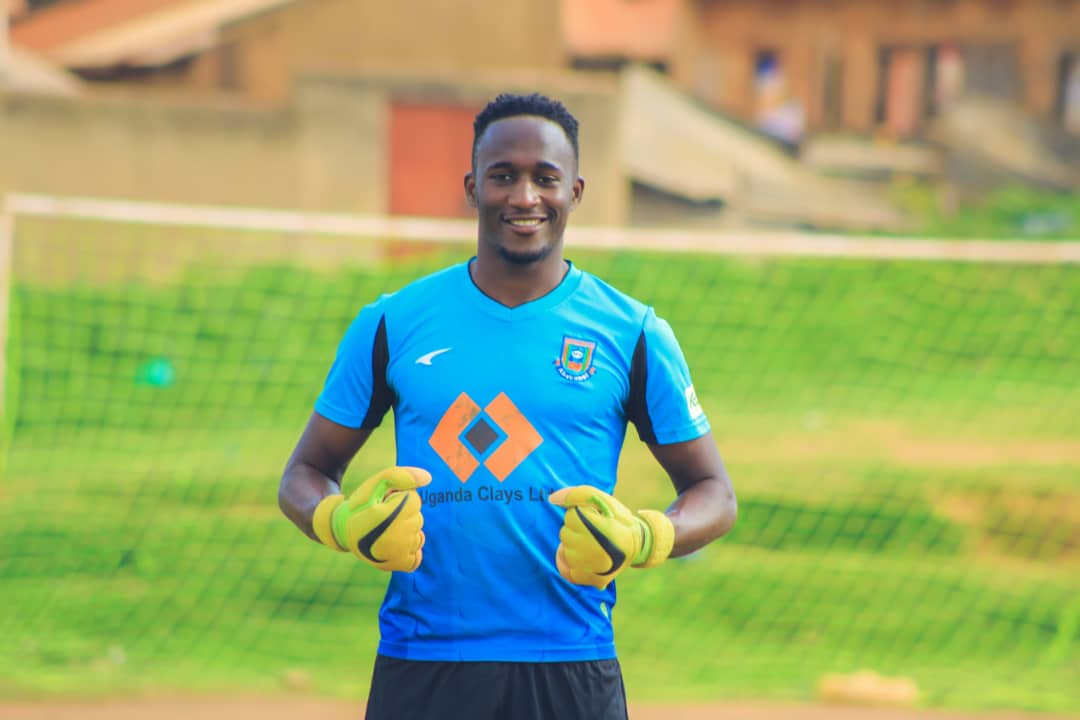 Despite the adverse effects the COVID 19 pandemic has had on sports countrywide, West Nile giants Onduparaka have gone all out in preparation for next season.

In a bid to feel the missing links that have denied them a permanent residence in the big boys’ club, the Caterpillars have almost made an overhaul of their squad.

The Arua-based outfit has so far made a total of 21 new signings in the ongoing transfer window after confirming the signing of goalkeeper Michael Kagiri and defender Steven Akena Junior.

Kagiri, who is expected to compete with Austin Atiino Opoka and Stephen Ogiramoi for the number one spot, was poached from URA FC and signed a two-year contract, while Akena, a former Ndejje University player, signed a one-year – renewable contract.

According to the head coach Vialli Bainomugisha, they are embarking on building a long term reliable squad that will help them achieve their ambitions of competing for the title.

“These signings are calculated and are all necessary. We want to build a team that can last a test of time so that we have a stable future. You can see most of those new signings are young, which means they have a lot of time to serve the team,” Vialli told this website.

Onduparaka FC finished eighth with 31 points in the previous season, just seven clear of the drop zone, but their activity in the market makes their ambitions clear.