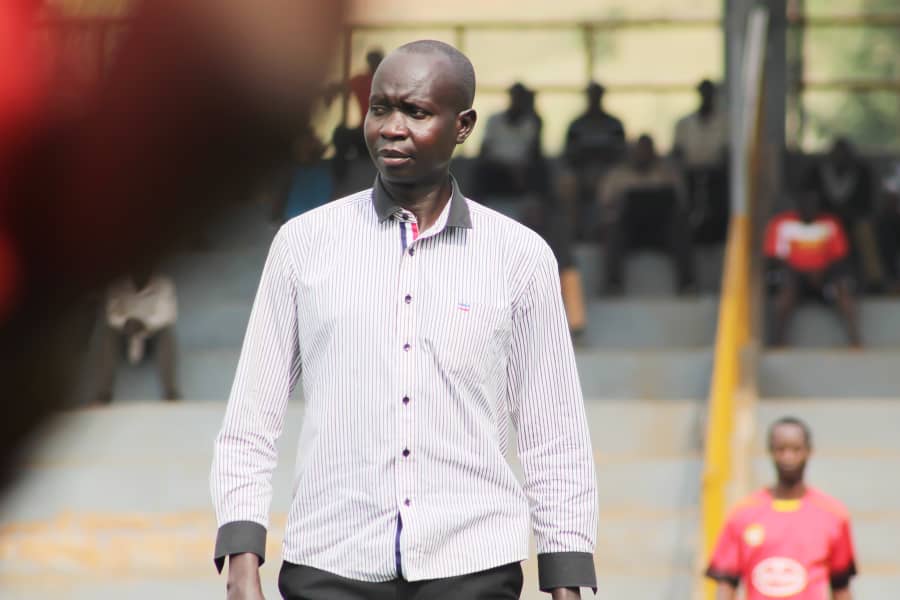 The encounter will be the first top flight meeting between the two sides after gaining promotion from the FUFA Big League last season, and it does get action in the SUPL back underway after a two week break due to the international break.

The timing of Onen’s appointment means that he had to wait an awkwardly long period to take charge of his first competitive game at the club, but it provided him with a safer landing ground at his new role.

By the time the Soldier Boys play their first league match, Onen will surely have had ample time to work with the first team in order get a couple of ideas across and also build fresh bonds within the squad.

With over 13 days, the former BUL Bidco FC coach has also had time to work on a couple of tactical tweaks that he is introducing at the club, and everyone must be looking ahead to their first challenge.

The last time the two sides met, circumstances were totally different. Arua Hill were on the cusp of securing automatic promotion to the top division, with Gadaffi at a bit of arm’s length in second.

The game was edgy as both teams played to a goalless draw at Bugembe. Arua went on to seal automatic promotion on the final day, while Gadaffi closed off their promotion play-off berth, later prevailing from the play-offs.

Circumstances will be quite similar, but the stakes a notch higher when the two meet again at Bugembe.

The objective at this stage of the season is to gain as many points and protect yourself from any relegation scraps as the season climaxes.

Arua Hill’s season seemed to have hit rocky waters with a goalless draw to Onduparaka followed by a defeat to Mbarara City, but a stunning display against URA FC before the break saw them bring back sanity to their ambitions.

They currently lie sixth on seven points, six points off the leader KCCA and with a game in hand. Gadaffi are only two points behind in 10th position despite playing a game more.

The Soldier Boys seemed to have arrested their stumble at the start of the season with two draws and one victory in their previous three games, but that was not enough to save Mubarak Wamboya from demotion.

Perhaps a testimony of the levels that are required at the club, and one that Onen must be sure that he does not see the club drop below to keep his job safe.

BURKINA FASO – Stallions Back to Business