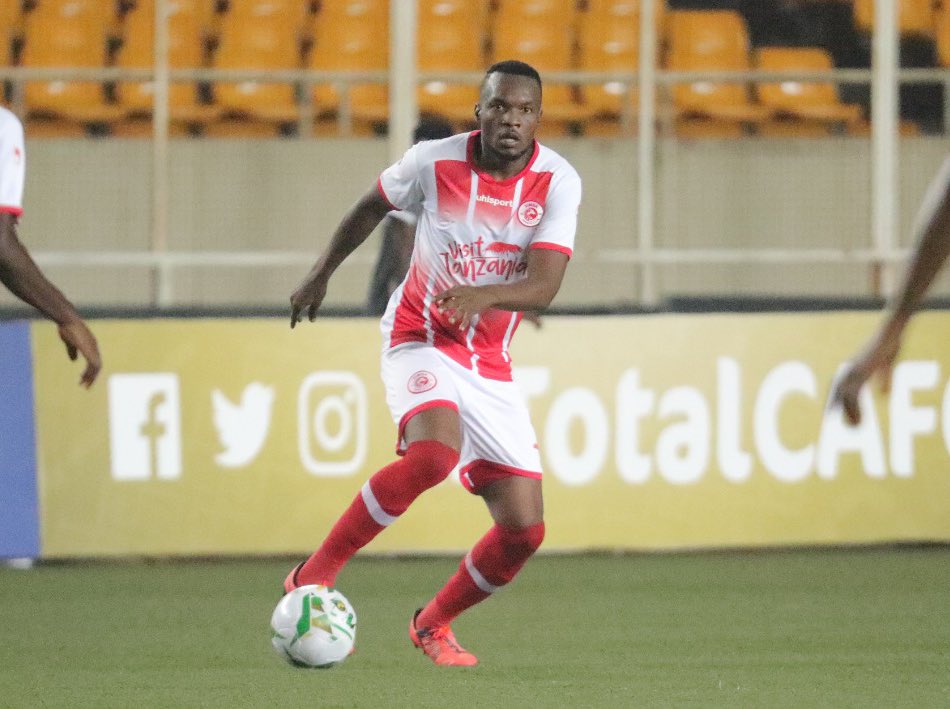 The list for Ugandan football professionals battling to crown the prestigious 256 Footballer of The Year Award (FOTY) has been further narrowed from ten to five.

The accolade, which is in its third edition since inception in 2019, aims at recognizing the country’s most successful football talents within Uganda and the diaspora for the previous twelve months of action.

Ugandan outfits Express FC, URA FC and Vipers SC have all been represented with at least a player each following these athlete’s exceptional displays in various tournaments.

Eric Kambale-who notched fifteen goals to help the Red Eagles clinch the league title in the recently concluded season is surely no surprise inclusion on the list of the best five performers.

He was also an integral figure in their 2021 CECAFA Kagame Cup triumph but also helped his side to the Uganda Cup semi-finals along with his instrumental work in Express FC’s short-lived quest for continental glory.

URA skipper Shafik Kuchi Kagimu also makes the list, a leader and a stronghold in his team who was part and parcel of everything offensive the Tax Collectors did but also registered double figures last season with ten goals.

He also helped his side cruise past Ethiopian Coffee in the preliminary round of the CAF Confederation Cup, setting up a bout with Egyptian side Al-Masry slated for later next month. 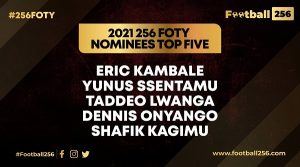 Another worthy inclusion is 2020/21 league top scorer Yunus Sentamu having bagged 16 goals in 21 appearances to shrug off competition from the likes of Kambale and Steven Mukwala.

He also bagged five goals including four in the 8-1 drabbing of BUL FC in the Stanbic Uganda Cup final to help the Venoms to their second honours medal in the competition.

Meanwhile, those in the diaspora are from the Tanzanian side Simba SC and South Africa’s Mamelodi Sundowns, Ugandan key performers flying the flag so high.

Mamelodi Sundowns custodian and former Uganda Cranes captain Dennis Masinde Onyango has not missed on the list having helped his side clinch the 2020/21 Premier Soccer League title making him one of the most decorated African players.

Taddeo Lwanga completes the coveted list and although he lost to Khalid Aucho’s Young Africans SC in the Community Shield, he helped Simba SC win the Tanzania Mainland Premier League along with the Mapinduzi Cup.

A final three-man shortlist will be released on October 1, 2021, and voting will commence for six weeks. The ultimate winner will be announced on November 18.

“The status of the match overshadowed the results,” Ibrahim Dafala on the loss to Ghana in final of the 1962 inaugural independence tournament