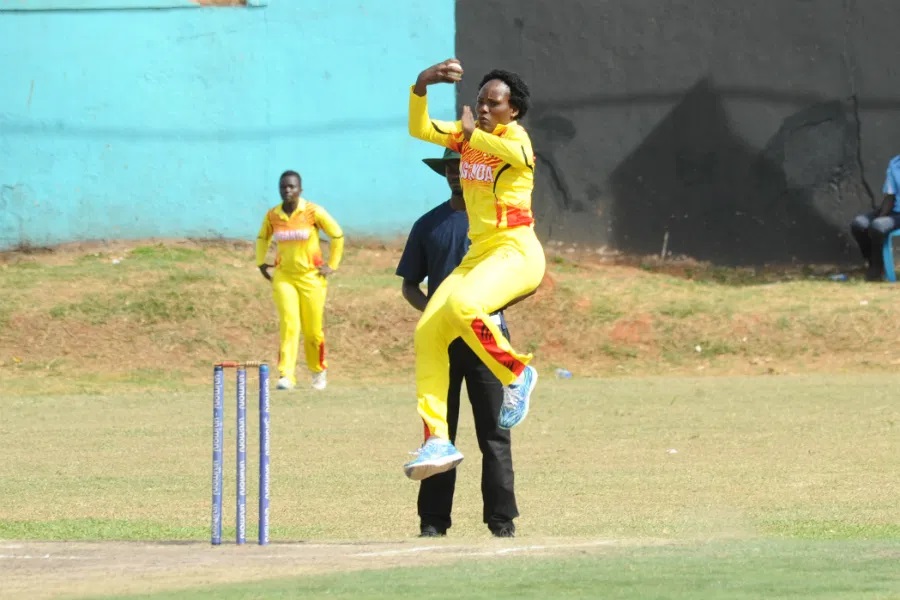 This week, Uganda Cricket finally announced the cancellation of the 2020 cricket season due to limited time to run a full season or even a short one.

The announcement might have helped club owners to start looking ahead instead of being in a state of doubt, but to the players, the decision was more of a death sentence.

Cricket is in a transformation state with several players depending on the game for their livelihood. This situation cuts across both boys and girls who earn from their club contracts- resources some of them use to look after their families.

A top quality club player can be able to earn at least 2.5M a month from his engagement in cricket. By top player, I mean someone who plays for the national team, plays for a Div 1 club and has a coaching opportunity with a school.

A national team contract pays a tidy sum of (approximately 800,000 a month), a good club contract is worth at least six million Uganda Shillings a season and each school contract could be about 500,000 shillings month.

If this same player is summoned to the national team, he will be entitled to daily transport, lunch, and medical care.

Should that same player feature for the National team on any tour outside the country, they are entitled to at least $30 as daily allowance while on duty on top of a monthly stipend still coming to the player.

The numbers are not great given the talent we have, and they can be better but in contrast with other professions, cricketers are not at the low end of the food chain.

The great part about this model is that the earning potential for cricketers goes up as the team progresses therefore the better the team performs, the more money they could earn.

If we flip it and look at a lower level player who plays for a lesser team like Wanderers, the opportunity for them to earn is from a monthly stipend they will get from the club which is anything between 250,000 to 350,000.

These players are usually involved in a lot of paid voluntary work for Uganda Cricket such as coaching in schools, umpiring, and scoring league games.

This brings in some additional income with a minimum of 40,000 paid for every game that one umpires.

The opportunities mentioned exclude other social cricket games such as night cricket that happen once a year but a lot of people benefit from them.

Cancellation of a cricket season, therefore, has a big effect especially financially on players.

It is difficult to find where to place the blame. The players just like other professionals, cricket is the skill they have learned and mastered and it should be able to take care of them.

One of the things the association has tried to do is help educate the fraternity about financial discipline on how to manage resources in case this situation ever arises again.

Cricket can be a great career path if anyone chose to pursue it, the opportunities for someone to make a decent living are many with a lot of them still unexplored.

Looking ahead, it’s only important that we are all educated as a fraternity on how to take care of the game that we know can take care of us.

Is normally Online Dating Worth the money?