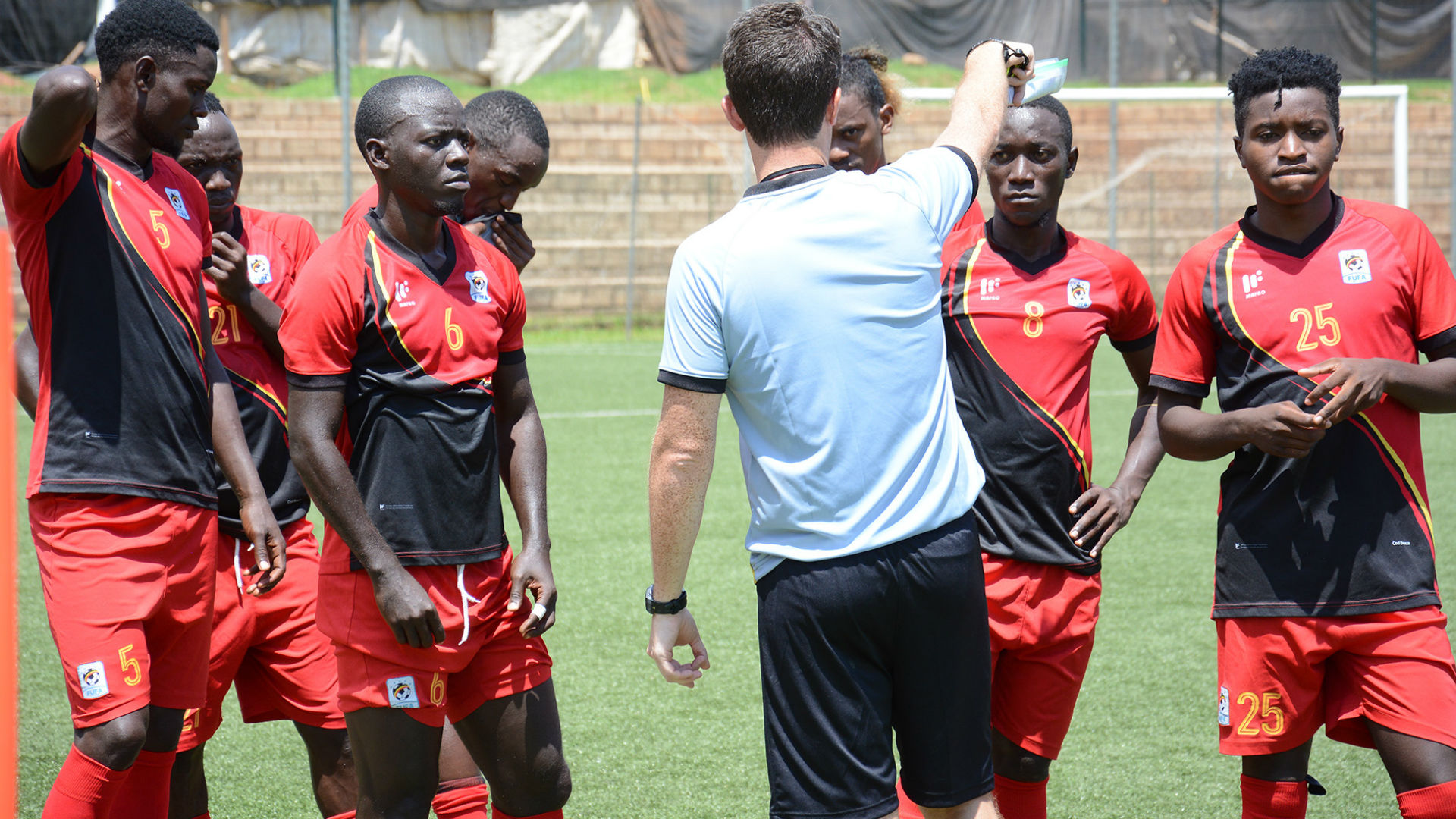 All my life, Ugandans have always had a unique and perhaps justified praise, admiration, adoration and fascination for/with anyone working ‘abroad.

In the layman’s vocabulary, ‘abroad’ meant anywhere outside Africa. Though in the literal sense, it means any place outside the boarders of the pearl of Africa.

In football, the sport I played to a negligible level, anyone who plied their trade outside this country was worshiped. In fact, even if one just visited a foreign country and indulged in exhibition or street football, they would be worshiped by their peers like gods upon return.

I remember, as a kid in Entebbe in the early 2000’s at the Entebbe Mayor’s academy in Kiwafu where I learnt the basics of the beautiful game, my team, coached by Tamale Richard Kiwanuka had the privilage of supplying players to travel with coach Eddy Butindo’s KKL team for a tour of Europe.

We had a lot of talent and I was surely not close to the best and in my heart of hearts knew that my chances of making the cut were as tiny as a niddle.

About five players were needed from my team and when the audition came, Denis Iguma then popularly known as Odugudde, Benjamin Ochan, Makoba Denis, and a few others impressed and were on the plane to Sweden and Denmark for the Gothia and Tivoli cup tournaments.

They spent there about two weeks but upon return, everything about them had changed or so it seemed, at least in my head.

My perception of them was totally different.

They looked healthier, smelt classier, played better, looked cleaner. In fact, up to today, their images in my head are of those young kids from Entebbe who were on a plane to these European countries.

But I later learnt that it’s a Ugandan thing that we believe anything or anyone foreign is obviously better than the local.

If you’ve ever listened to conversations and debates by ordinary Ugandans about the national team ahead of any international match, you will notice that most people will dwell mostly on how many foreign based players were summoned by the coach or compare the foreign clubs our players feature for to the ones of the opponents.

Before, the Federation and National team coach would face the wrath of the unhappy Ugandans if a foreign based player was left out of the team.

I remember how Ugandans kept calling for Bobby Williamson’s head whenever he did not summon Martin Mutumba who was shining in Sweden. But the same Ugandans were not amused by his performance and none complained when he was dropped.

Getting results out of these players is never a given.

As more and more Ugandan players continue to make it to foreign leagues, National team coaches are increasingly spoilt for choice.

In fact some feel lowkey pressured to summon foreign based players they dont watch ahead of top performing local players they seen every week.

Currently, Uganda has over 30 players competing favorably for starting places at their clubs in Europe, Asia, America and other places whose football is miles ahead of ours, yet only a handful if any have caused any significant impact when summoned for national team duty.

In the last five years or so, Denis Onyango (Mammelodi Sundowns- South Africa), Farouk Miya (Kanyaspor – Turkey) have stood out from the over 50 foreign-based players summoned for national team duty.

Perhaps not because the rest are poor players, but maybe the conditions and style of football here rejects them.

On the 12th of November when Uganda hosted South Sudan at the St. Mary’s Stadium, I saw South End (England) defender Elvis Bwomono struggle to settle in on his debut, yet it took another debutant, Halid Lwaliwa who features for StarTimes Uganda Premier League champions Vipers, less than 15 minutes on the pitch to leave his mark and push Johnathan McKinstry’s boys closer to a third consecutive AFCON finals.

Lwaliwa was one of just seven local-based players summoned on the team of 27.

A short trip back in memory lane will prove that this was not a one-off.

In the only other game, Uganda has won in that group, a locally based player (Then), Fahad Bayo scored one of the two goals in the 2-0 win over Malawi.

In the 2019 AFCON finals in Egypt, Patrick Kaddu, then featuring for KCCA FC opened Uganda’s account.

All these were defining moments for the national team. Such moments are the reason the federation pays millions for tickets to these foreign-based players.

Not that their contribution is not seen, but the case here is for the local-based players who never get the appreciation they deserve for squeezing their way into the ‘land of the foreigners’.

This performance does not come by mistake. In as much as it is true that foreign-based players are more exposed to better facilities and play in more competitive leagues, and are obviously ahead, there is more to performing on the national team than being a regular at your foreign club.

The conditions and style changes a lot when on the national team.

Our local clubs have also tried to step up and produce important players for the national team.

To compete at that level, one has to be physically and mentally fit and that fitness can only come if they are playing in a competitive league.

The StarTimes Uganda Premier League has surely grown and with all its weaknesses deserves some credit and even more for the National team coach who even with all the foreign options, still finds space for some local players.