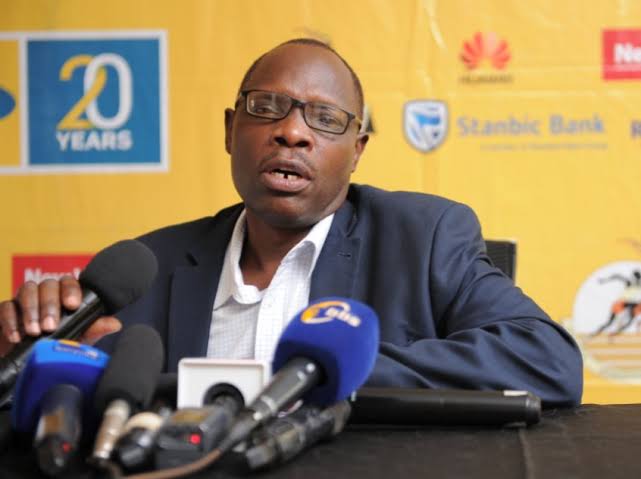 Few things have shown the unity amidst Ugandans than in situations where a Ugandan athlete is stretching their might to achieve success at an international event.

Athletics has become the country’s golden sport in the last decade, yet many still believe there is more success to come if the country can harvest the potential embedded within.

The transformation and recent success can be attributed to the significant steps taken by the administration under Dominic Otucet.

Otucet was once again re-elected as president of the Uganda Athletics Federation (UAF) for another four-year term running until 2026 at the elective general assembly held at Kati-Kati in Lugogo.

The UAF president was elected unopposed, and after overseeing success at each of the last three Olympics – more especially at Tokyo 2020, Otucet dreams that his administration can achieve more tangible success.

His dream for the next four years is to see that the federation gets a new home as well as find better training facilities for the athletes.

“We have set the bar very high, and we want to make it better in these next four years,” Otucet said.

“Up to now we are renting offices at Metropole House, it’s a decent place yes, but it’s not ours, we want to ensure that by the end of these four years we shall have our offices.”

“We have already laid ground work, we have gone out to look for places where we can do this, so we are going to work hard to ensure that this is achieved because we are a model federation in this country.”

“We have set the bar very high, and we want to make it better in these next four years,” he continued.

UAF is one of the most successful in terms of medals after their recent exploits at the Tokyo Olympics where Uganda finished with four medals include gold from Joshua Cheptegei and Peruth Chemutai.

Senegal squeeze through to knockout phase after draw with Malawi