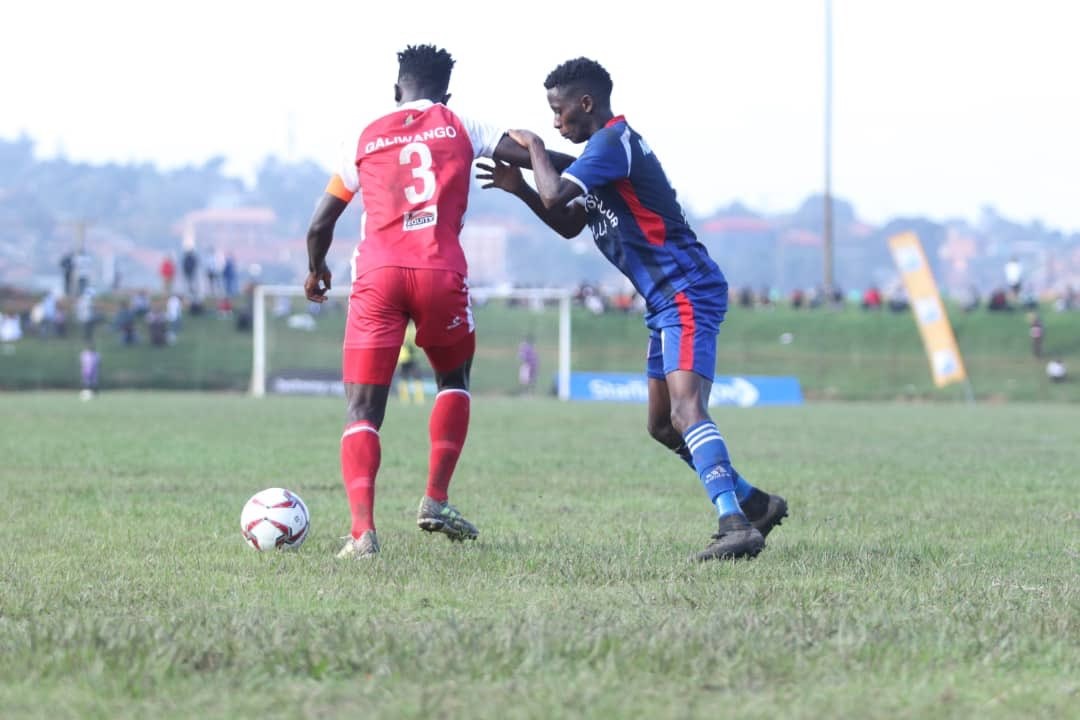 It has almost become a trend that during the resumption of each footballing term in Uganda, some clubs could release half or more of the previous term’s squad and parade recruits for the forthcoming season.

Although a lot of reasons could be sighted by both clubs and the released players for the decision to part ways from each other, it has not been clear why the players who are signed with a lot of anticipation in most cases find themselves offloaded by the end of the term. This player turnover has now become a trend that is sadly affecting the development of many young footballers who have become journeymen.

As houseflies on the walls started hinting on the possible return of active football, NBS TV’s Sunday weekly sports show “NBS TV the score” being the pacesetters could not sit comfortably when a lot of questions still surround the spirit under which players hop from club to club.

According to the Proline FC director, it is the players themselves who to a larger extent facilitate this evil due to the greed of bagging money in form of sign-on-fee from their new destinations.

“These players negotiate for shorter contracts while others intentionally underperform. The reason behind all this is that they always want to move club by club per season purposely to earn sign-on fees. I think the one who introduced this as part of our requirements for the player to pen a signature for the new club did a disservice to the industry. We should pick a leaf from what happens in England, there is no sign on fee and it is the reason why you cannot find over 10 influential players leaving at once. All the money is compensated in the wages’.

“There is a lot of stability there because players think that the longer they stay at the clubs the better they can incubate their careers and negotiate for better salaries but our players think about a lump sum earned on the day of entry in the new club.”

“This should change because players cannot develop when they play under different systems per season“, Mujib Kasule explained.

Mujib to some extent also ties the matter on non-professionalism of some clubs who lack transfer policies but rather take the exchange of players as a sign of better preparation for the forthcoming season.

Express FC has been a perennial victim of lack of a transfer policy losing almost the entire squad as free agents at the beginning of the season in the last three consecutive terms. The situation has not changed this coming season where the Red Eagles are reported to have released 18 players prior to the season preparations.

The record league Champions SC Villa after confirming the signing of youngster Geoffrey Goffin Oyirwoth, Meddie Kibirige, and Andrew Kiwanuka, they were reported to have released nine players although the club CEO Shawn Mubiru denied the matter.

Although KCCA FC were the runners-up of the top flight, they have already signed Denis Iguma, Charles “Neymar” Lwanga, Italian midfielder Stefano Mazengo Loro, Ashraf Mugume, Brian Aheebwa, Andrew Samson Kigozi, and Dominic Ayella and their Chief Executive Officer Anisha Muhoozi was also on record battling with the allegations that the club let a couple of players go before the start of next season with the players in the equation being Saddam Juma, Muzamir Mutyaba, Jamal Malyamungu, Simon Sserunkuma, Jackson Nunda, Erisa Ssekisambu and Nicholas Kasozi.