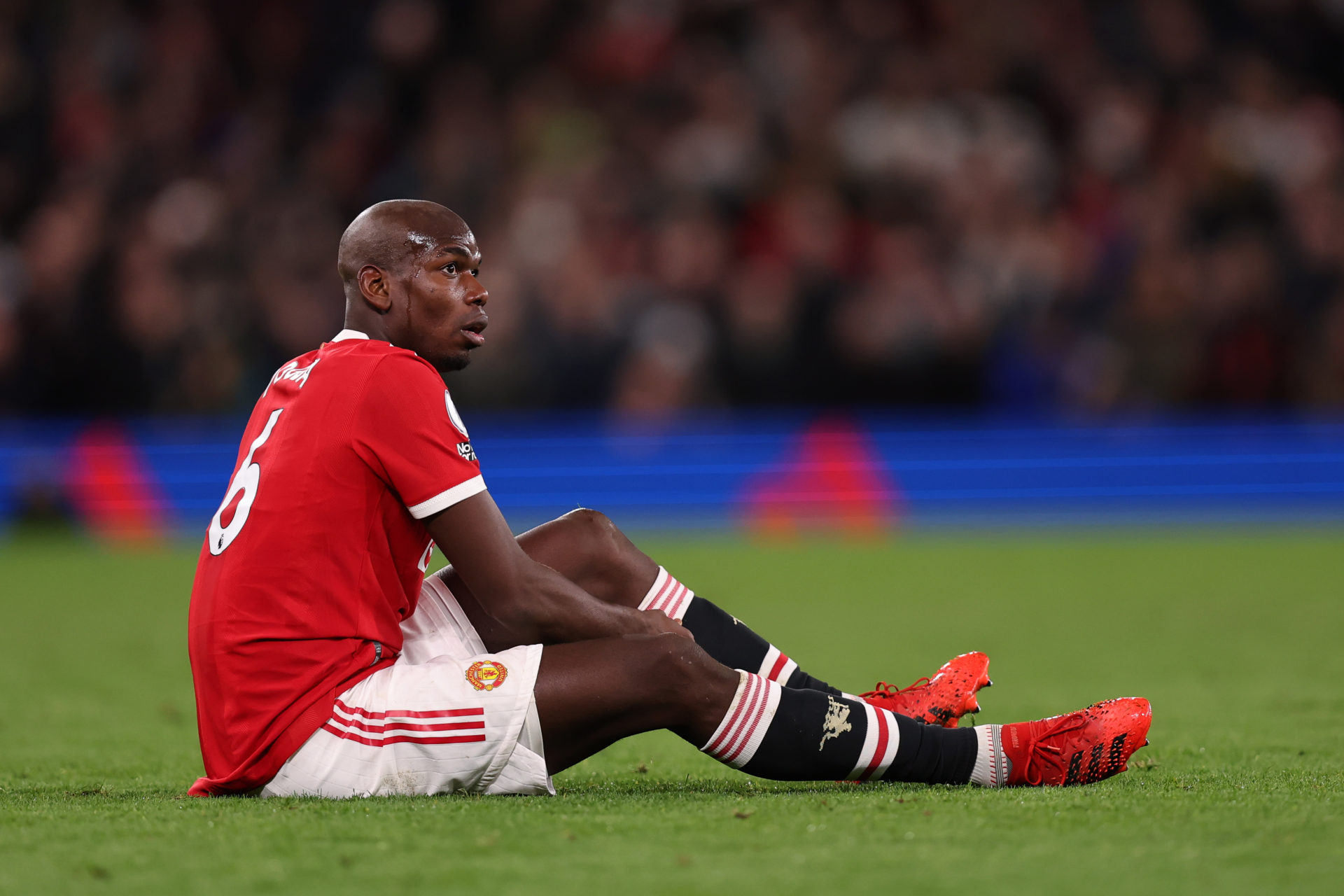 France midfielder Paul Pogba said his World Cup winner’s medal was among the items stolen during a burglary at his home last week.

Pogba’s house was broken into on March 15 while his children were sleeping, with the incident taking place during Manchester United’s Champions League match against Atletico Madrid at Old Trafford.

The 29-year-old won the 2018 World Cup with France after they beat Croatia in the final in Russia.

“There were jewels from my mother, my world champion medal,” Pogba told French newspaper Le Figaro on Tuesday.

“What scared me the most was that my two children were at home with the nanny during this incident.

“She overheard everything, called my wife and security, then locked herself with the boys in a room. For several days, she was shocked. The main thing is that my children are well.”

Pogba is in the France squad for friendlies against Ivory Coast on Friday and South Africa on March 29.

Reporting by Manasi Pathak in Bengaluru

How you can Ask the appropriate Questions Regarding Online Dating

Methods to Date a Woman