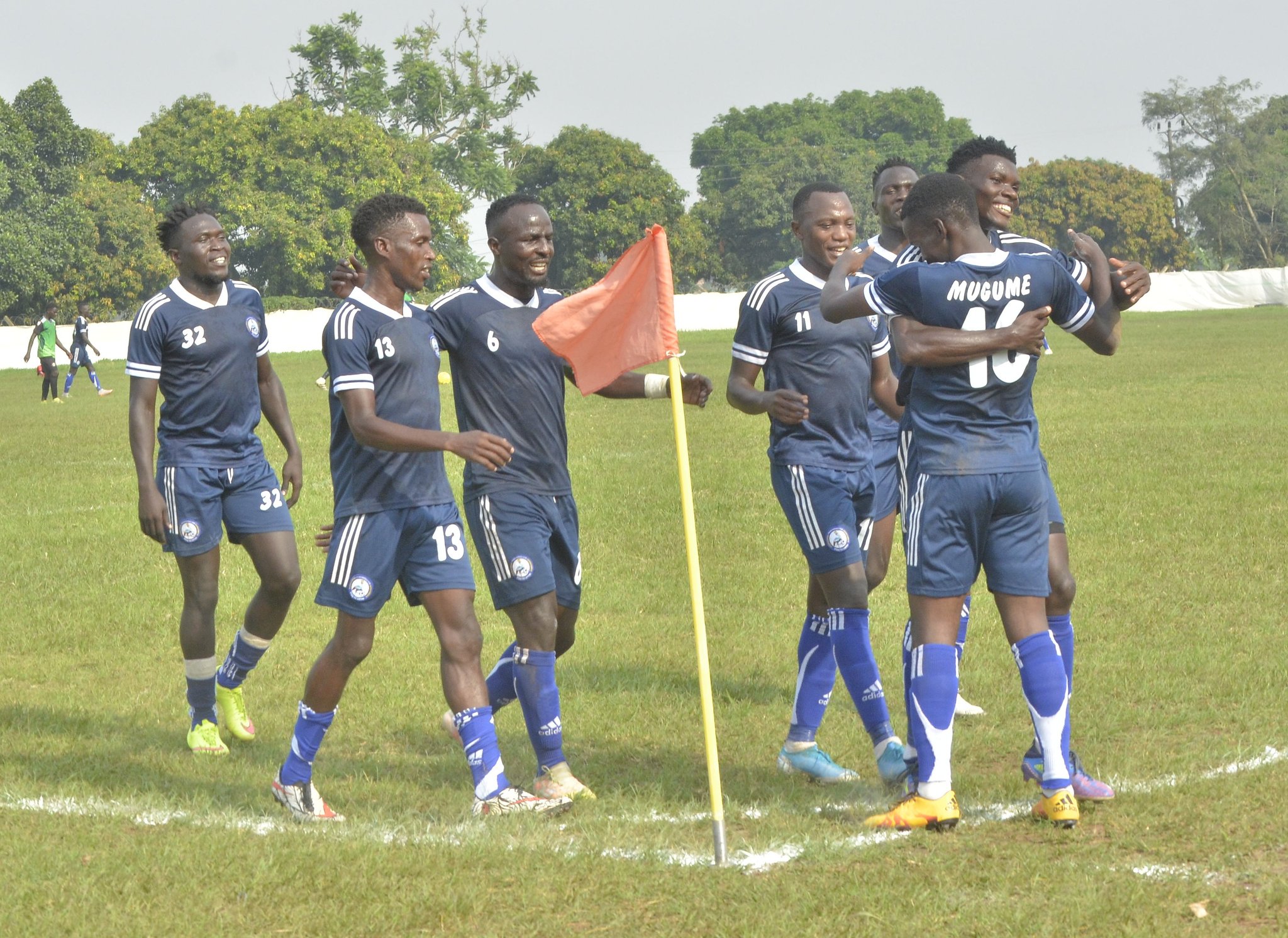 Police FC will look to extend their cushion over the bottom three when they host Arua Hill at the MTN Omondi Stadium on Sunday afternoon.

Police had an unimaginable star to the season, losing seven of their opening 10 games of the season – six of those defeats coming in consecutive games – while they collected only three points during that run.

But the Cops seem like they have turned a page since then, winning each of their previous four games.

They managed to pick up crucial victories over all the bottom three teams Busoga United, Tooro United and Bright Stars, scoring 11 goals and conceding only twice.

Abdalla Mubiru’s side comes into Sunday’s game on the back of a 1-0 away victory over UPDF FC secured via Emmanuel Mugume’s second-half strike in Bombo.

A fifth victory on the bounce will see them move into 10th position, seven points above the relegation places.

Mubiru will have a brief renewal of acquaintances when he faces personal friend and former Uganda Cranes assistant coach Livingstone Mbabazi, who has gallantly led Arua Hill in their first top-flight season.

The Leopards have been punching above their weight and go into their final game of the first round in fifth position, 13 points behind leaders KCCA FC.

Arua has picked up seven wins, three draws and four losses from their first 14 games in the top flight and have claimed famous victories over champions Express, URA and recently Vipers SC.

Mbabazi’s men will be keen to pick up another victory that will send them joint third with Express on 27 points.

Police have won both their previous two home games, while Arua’s most recent trip saw them suffer their heaviest top-flight defeat, losing 4-0 to BUL Bidco FC in Jinja.

The Cops will once again rely on in-form forward Juma Balinya who has scored in each of his last five appearances but will be without Johnson Odongo, Tonny Kiwalazi, Isaac Kiberu, Mahmood Hassan and Duncan Sseninde due to injuries.