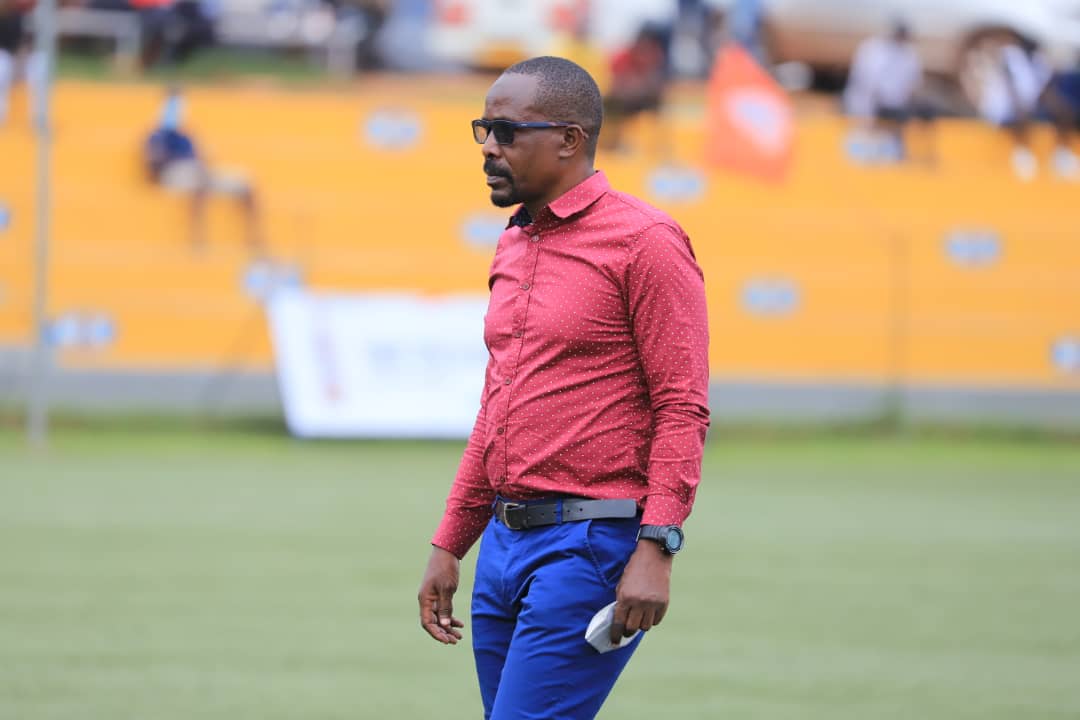 Police FC has asked head coach Abdallah Mubiru ‘to step aside’ from his role at the club following a 3-0 defeat by Mbarara City at Kakyeka Stadium on Saturday.

Assistant coach John Luyinda ‘Ayala’ has been asked to take temporary charge of the club with club captain Tony Mawejje also named as a player-coach.

Mubiru joined Police in December 2016, and helped them survive relegation that season, as well as finishing sixth in the StarTimes Uganda Premier League in 2020/21.

But he leaves the club only a place above the relegation places only on goal difference and on a run of three consecutive defeats.

Police has conceded nine goals in that time and slumped to a 3-0 defeat to Mbarara City on Tuesday after being thrashed 4-1 on Saturday at home to Onduparaka.

Police FC chairman Asan Kasingye explained in a statement: “The board of Police FC has taken full analysis of the current performance of the team.”

“At the beginning of the season, the ambition and hopes of the club were to win the Uganda Premier League title. As the season progressed, these hopes dashed away.”

“Currently the hopes are to stay in the top flight of the Uganda Premier League. However recent performances indicate that these hopes may not be realized unless drastic measures are taken to address the situation.”

“It’s against this background that the Board has appointed coach John Luyinda as acting head coach. He will be assisted by Tonny Mawejje as player-coach.”

“Meanwhile, the club will continue to discuss with Mr. Abdullah Mubiru to agree on the way forward for the future of both parties.”

Mubiru’s contract was due to run until the end of the next season, but the coach had admitted he was concerned the Cops could be relegated to the FUFA Big League.

The former Vipers and KCCA FC coach had continuously complained of the wanting level of motivation and lack of commitment from the club as players went months without pay.

But the command and respect he wielded over the squad ensured that the players remained in check and delivered on their tasks even when they felt neglected.

Police had grown into a neutrals favourite with the brand of football that had come to be expected from Mubiru’s side.

It is not all doom for the 2005 champions though as they still have three home games against URA FC, SC Villa and BUL FC to play either side of a trip to Wakiso Giants.

Their final game of the season will be away to championship hopefuls Vipers SC at the end of May.