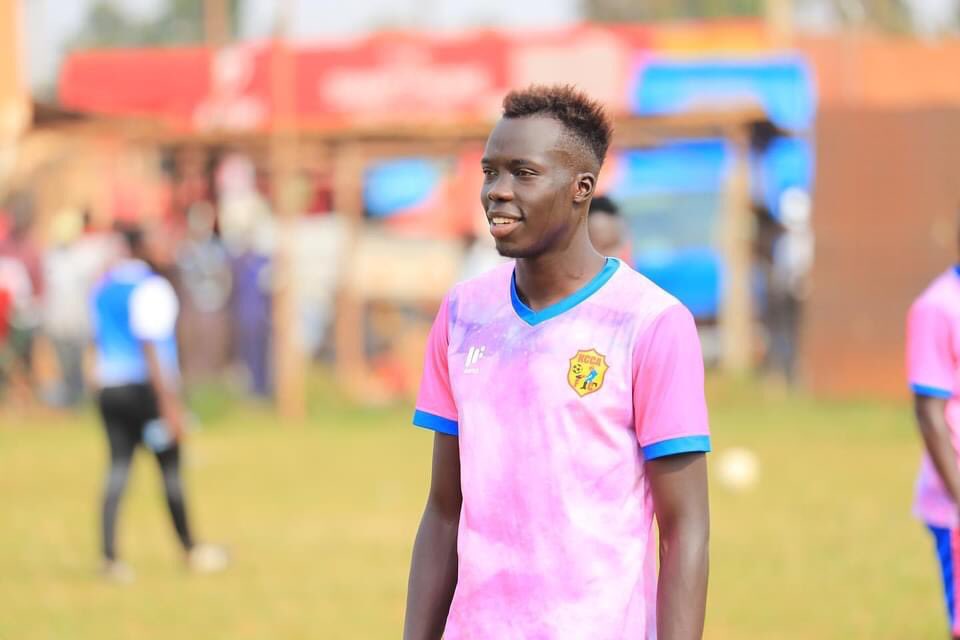 Defender Musa Ramathan has completed a two-year loan move until 2022 to United States based club FC Cincinnati 2, the club has announced.

Ramathan moves to the United States from Cech Republic National Football League side MFK Vyskov, with the move still subject to league and federation approval in addition to ITC and work authorization.

The 20-year-old’s loan move can still become permanent should he prove with Cincinnati in the USL Championship (USLC) and the club decide to pursue him at the end of the loan period.

“He is a physical central defender with great potential who we believe can help our group and develop within the FC Cincinnati environment,” he added.

Ramathan, a central defender, has played for Uganda’s youth teams and is highly regarded but has not yet made an appearance for Vyskov since his low-key move from boyhood child KCCA FC in January.

He was an integral member of the Uganda U20 Hippos team that reached the final of the 2021 Africa U20 Cup of Nations, playing in all six games in the run up to the final.

He becomes the third member of that team to make a move to the United States, with fellow defender Abdul-Aziz Kayondo completing a move to Real Monarchs last month.

The two follow midfielder Steven Sserwadda who moved to the Major League Soccer with the New York Red Bulls, and has continued his development with their reserve team.

The USL Championship (USLC) is a professional men’s soccer league in the United States that began its inaugural season in 2011.

The USL is sanctioned by the United States Soccer Federation (U.S. Soccer) as a Division II league since 2017, placing it under Major League Soccer (Division I) in the hierarchy. The USL is headquartered in Tampa, Florida.

Five USL Championship teams are affiliated to MLS teams. Until 2020, a majority of MLS teams had an affiliate in either the USL Championship or third-level USL League One (USL1). With the creation of MLS Next Pro, all remaining MLS affiliations will end after the 2022 season.