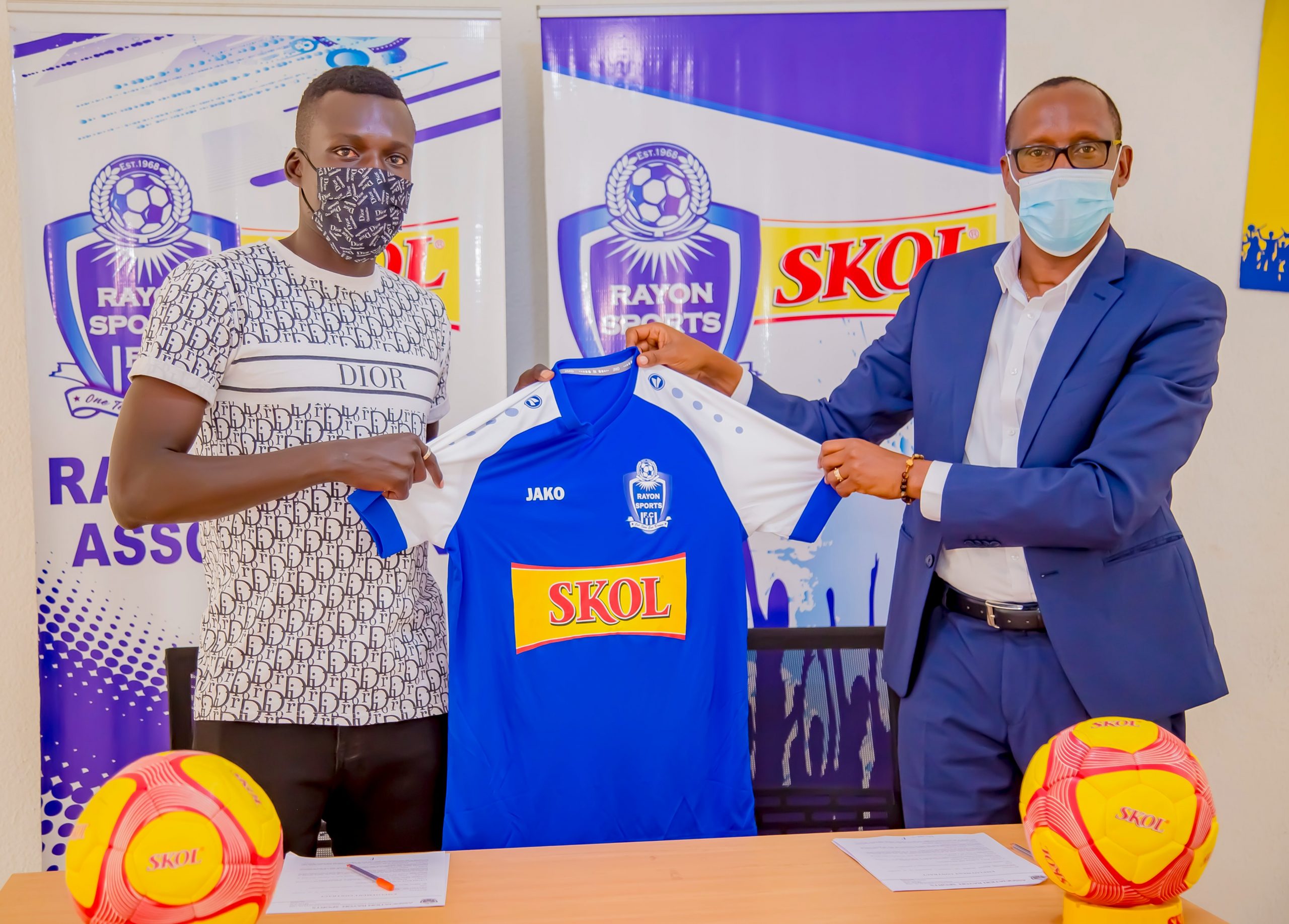 Esenu travelled to Kigali on Tuesday evening to complete a medical and final details of his contract and was unveiled by the club on Wednesday morning.

The forward has signed a two-year contract with the Gikundiro until 2024, with an option for a further year and he hopes to write his own bit of history in Rwanda.

“I feel so privileged and humbled to get the chance to join such a club. I am so happy to be here,” Esenu said during his unveiling.

“I know I have to work with the coach, get to know my fellow players and I promise to give my level best every day to make sure that I help the club fight for and wins trophies.”

“It is another task for me, I am going to work so hard to make sure that I bring good moments to the fans who am sure will be giving us their best support,” he added.

Esenu has spent two and a half years at BUL FC, and leaves with six months to play on his one-year contract extension that he signed in August last year.

The former Tooro United, KCCA FC and Vipers SC has been enjoying a fine season with BUL, scoring eight goals in 15 times inspiring the club into fourth place on the 16-team log with 26 points from 15 matches.

Esenu could make a quick-fire debut for Rayon Sport when they host Gasogi United FC on Thursday at the Nyamirambo Stadium in Kigali.