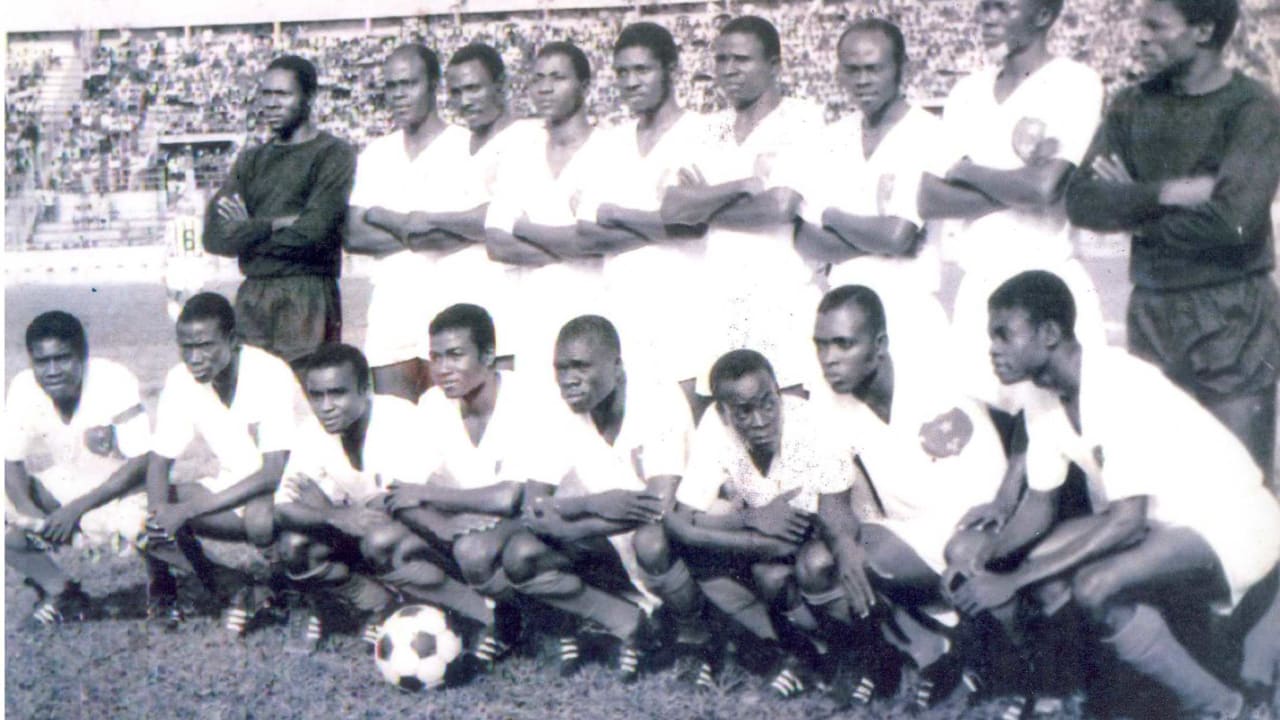 Congo first took part in the Africa Cup of Nations in 1968. But their second appearance was one to remember when Les Diables Rouges (Red Devils) returned from Cameroon holding the continent’s most precious trophy.

Under guidance of domestic coach Adolphe Bibanzoulou, Congo defied all odds to grab their first and only to date AFCON title.

Congo were placed in Group B where they started their campaign with a 1-1 draw against Morocco. That was followed by a 2-0 defeat to neighbors DR Congo (then Zaire).

Congo managed to beat holders Sudan 4-2 to reach the semifinals, where they defeated hosts Cameroon 1-0 to reach their first ever AFCON final.

A Second half brace from Jean-Michel M’Bono and one from Francois M’Pele gave the Red Devils a 3-2 victory over Mali as Congo celebrated the title.