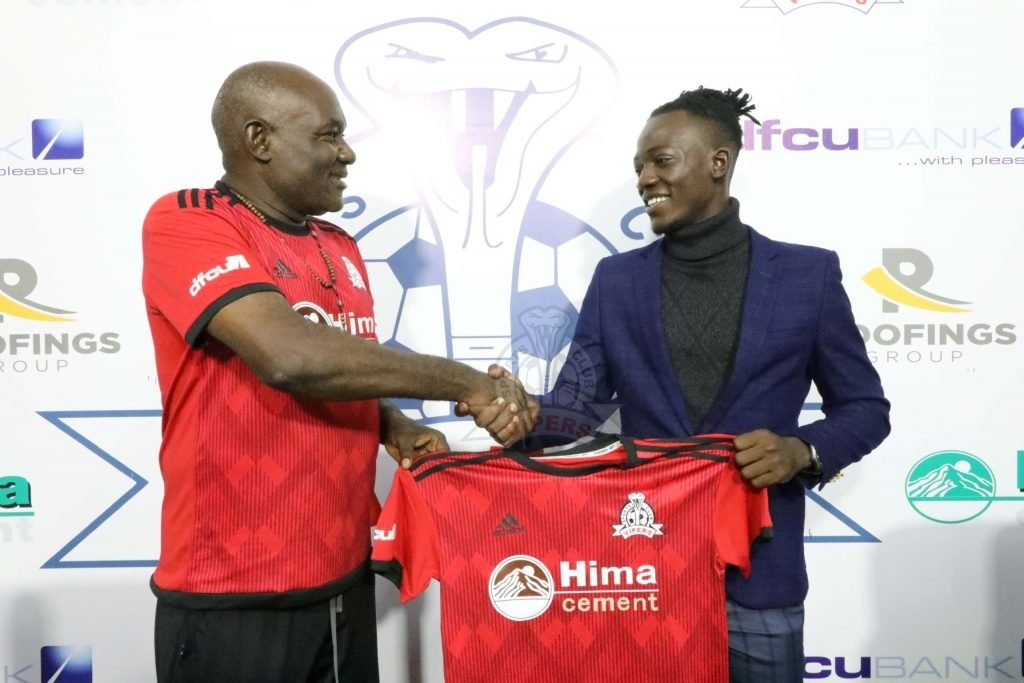 Since Galiwango signed with the StarTimes Uganda Premier League title holders Vipers Sports Club in July this year, Express Football Club showed dissatisfaction with how their captain crossed to the Kitende-based side, and the chairman Kiryowa Kiwanuka quickly decided to seek the intervention of FUFA.

The Federation’s dispute resolution chamber picked interest in the matter and gave its ruling on the 1st of September 2020.

The football governing body’s dispute resolution chamber asserts that Galiwango shall not be issued a player’s license for next season until the total amount of USh25,000,000 (Twenty-five million shillings only) is fully paid to Express FC.

It should be remembered that the 22-year-old left-back left his former club to serve the Venoms as a free agent, and he signed a four years deal although the Red Eagles had insisted that the player was still under contract hence contesting the defender’s move.