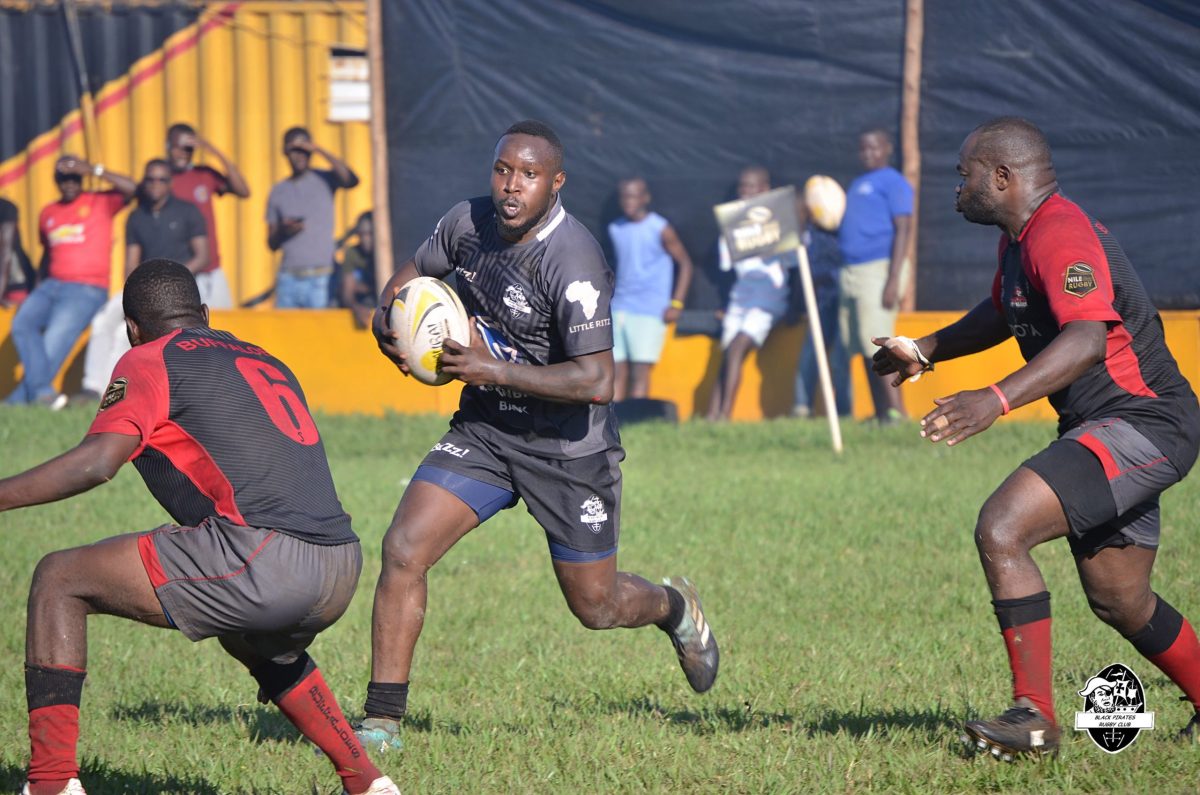 Pirates Rugby Club captain Ivan Magomu has sounded out the new arrangement for the Guinness National Sevens Series as one that will require ‘special demands’ for the players but offer a different experience for the fans.

Sevens rugby will return after a two-year hiatus due to COVID-19, with the Uganda Rugby Union deciding that for the 2021 season, all the six rounds on the calendar will be played to meet international rugby standards.

The Mileke 7s – which is the first round of the six rounds that will be played in 2021 – will be played over two days on Saturday and Sunday (October 2-3); a first for many clubs as the series have been one day events previously.

Magomu, who has played for the Ruby Cranes at the Hong Kong 7s and the 2018 Rugby World Cup in San Francisco, and has seen the Cranes struggle on the second day of the competitions, anticipates that teams will have to dig deeper especially on the second day.

“Let us see what that arrangement has for us in store,” Magomu told the Daily Monitor ahead of the Mileke 7s tournament that will be hosted by Warriors at the Legends Rugby Club.

“It is never easy because of its demands, especially on the second day. However, it will give players and fans a different experience,” the Pirates captain added.

The Mileke 7s, Rujumba 7s and Coronations 7s circuits will undertake the two-day format while other upcountry events in Gulu, Soroti and Kigezi will be played over a single day.

For every circuit on the calendar, there will be 10 core teams, while six teams will be invited by the Rugby Union. The core sides must take part in all the circuits, with failure to honour an event leading to disqualification.

Defending champions Kobs get their defence underway from group A where they face hosts Warriors, Rams and Jjengo which is among the six invited clubs for the tournament.

Meanwhile, the bottom two teams from each group will progress to a quarterfinal knockout phase of their own, where the winners will compete for the Challenge trophy and the losers for the 13th place playoffs.

The participating teams will receive competition points according to their rank at the end of each circuit. The overall winner of the series will be determined by the team with the most points.

Three, two and one points respectively will be awarded for a win, draw and loss in the group stage with current World Rugby regulations which include trial rules like 50-22 lineout throw-in and rolling substitutes to be followed.