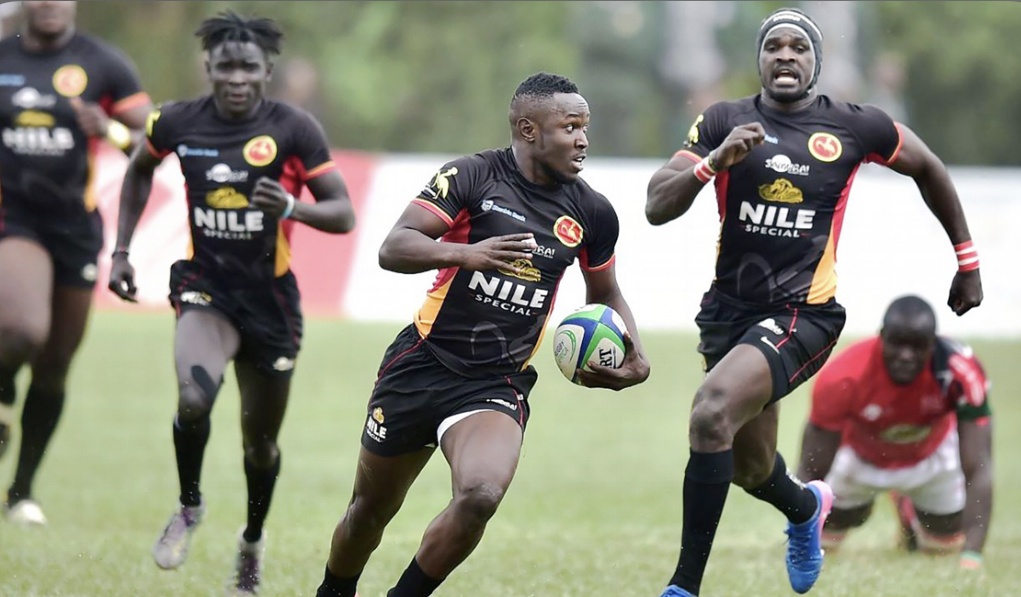 Meaner and better prepared, the Uganda Rugby seven Cranes believe they have the tools to capture the Rugby Africa sevens title on home soil.

Fourteen nations have converged in Kampala for the 2022 Rugby Africa Men’s Sevens as the tournaments returns following a two-year halt due to COVID-19.

The annual tournament will see winners earn tickets to the Rugby World Cup Sevens 2022 in South Africa and also the Commonwealth Games in Birmingham, England.

According to Rugby Africa, all the three medalists will qualify for a ticket to Cape Town for the World Cup slated for September 9-11 at the Cape Town Stadium, while only the finalists will secure slots to Birmingham for the Commonwealth Games.

Uganda will be first in action on Saturday morning at Kyadondo Rugby grounds as they seek to reclaim the title for the first time since 2018.

According to captain Micheal Wokorach, they will not let the pressure of being hosts get to them when they start the tournament against Burundi.

“We are ready,” he told Sanyuka TV, adding; “The players are excited and psyched up. It is a tournament we believe we can win.”

“Our target is qualifying for the world cup and regards what I have seen with the lads, they cannot wait to go. I promise we are going to give more than 100% for the victory.”

Uganda finished second in South Africa in 2019, and Wokorach expects a different experience in terms of opposition but insists that the home support will be a significant ingredient for the team to ensure victory.

“With the tournament not held for the past two years, there is a lot that changes about our opponents, and we cannot take anything lightly, so we must make sure we overcome every challenge,” Wokorach said.

“The advantage is that we shall have the support from the fans who will be our eighth player. I call upon them to come in large numbers.”

“Let them be here with us, let us roar together as we chase victory in the tournament,” he continued.

The team held two camps in South Africa and recently in Kampala over the last three months to ensure the players are in perfect condition for the gruelling two games of battle.

Issa Massanganzira, whose contributions as a ball carrier will be key, revealed that the players have used the preparation window to build a special bond, and warned that they are in it to win it.

“The team is in good shape, everyone is ready. We have used the training camps to build a strong bond, and we are sure it is one that will lift us to the gold medal this weekend,” Massanganzira stated.

Head coach Tolbert Onyango included five players who will be making their debut at the tournament on the final squad.

Onyango warned his players to be prepared mentally for a tricky and intense match against Burundi and that they must be prepared to go all the way.

Luckily for Uganda, they are not sweating over any fitness concerns, but will expect a tough challenge against record champions Kenya, three-time winners Zimbabwe and Namibia.