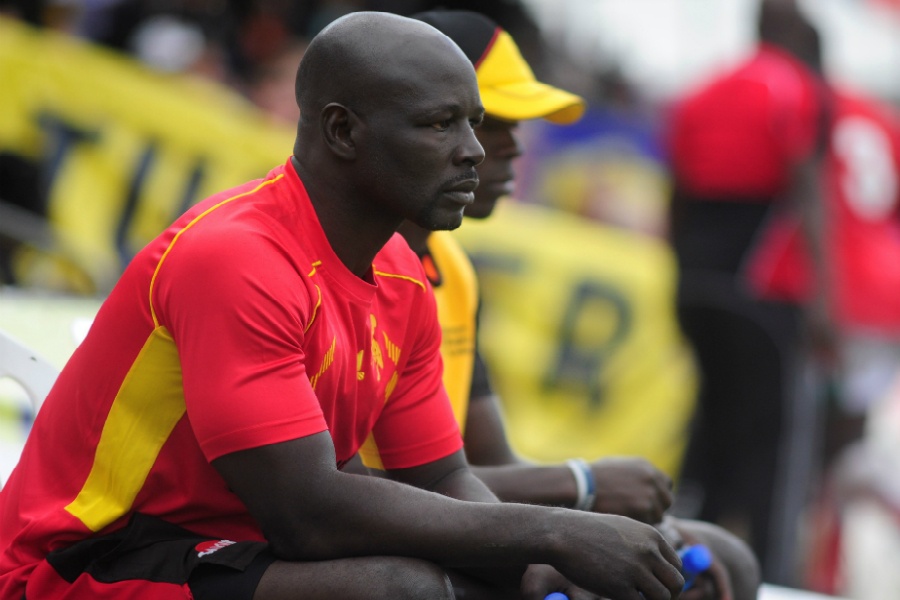 Legendary open flanker and five-time Uganda Rugby League winner Robert Seguya, who inspired the country to victory in the Rugby Africa Cup in 2007, has died after a battle with Leukaemia.

Seguya, a rugby legend in every right after a standout career through which he played with grit, determination and Dunkirk spirit that uncloaked his nickname ‘Iron Man’.

The 43-year old’s death was announced by the Uganda Rugby Union via social media on Tuesday evening after months of treatment at the Uganda Cancer Institute in Mulago.

Soggy as he has been fondly known among peers was diagnosed with cancer in May 2021, after complaining of feeling unwell at the end of a league game where he saw his side Hippos beat Mongers 25-11 in Jinja.

The result also confirmed a fourth placed finish for the Hippos – their best ever finish in the league – and it had been Soggy’s (a coach then) ambition at the start of that season.

A week after the game, Soggy was rushed to Pulse Clinic in Kololo, where he was stabilised before he was told that he was suffering from acute leukaemia.

He was then transferred to Mulago Cancer Institute to begin his chemotherapy process though he remained adamant of returning to the touchline.

“I will be fine; I’m feeling much better. I will soon be back coaching,” Soggy promised then.

Indeed, he fought on and showed signs of improvement as the whole rugby nation poured their weight to support him both financially and emotionally to see him through the process.

Arguably the best player that Uganda has produced, Soggy was a multi-talented individual, playing football, boxing and athletics during his days at Namilyango College.

But it is rugby that swayed his heart, winning two African titles for Uganda, to go with seven league titles (five as a player and two as a coach) for the Heathens.

Soggy’s far reaching achievements also include seven Uganda Cup titles as a player and one as a coach, 11 National Sevens titles and five Makerere 10s titles, but also a second placed league finish with the Buffaloes, the club’s best ever finish.