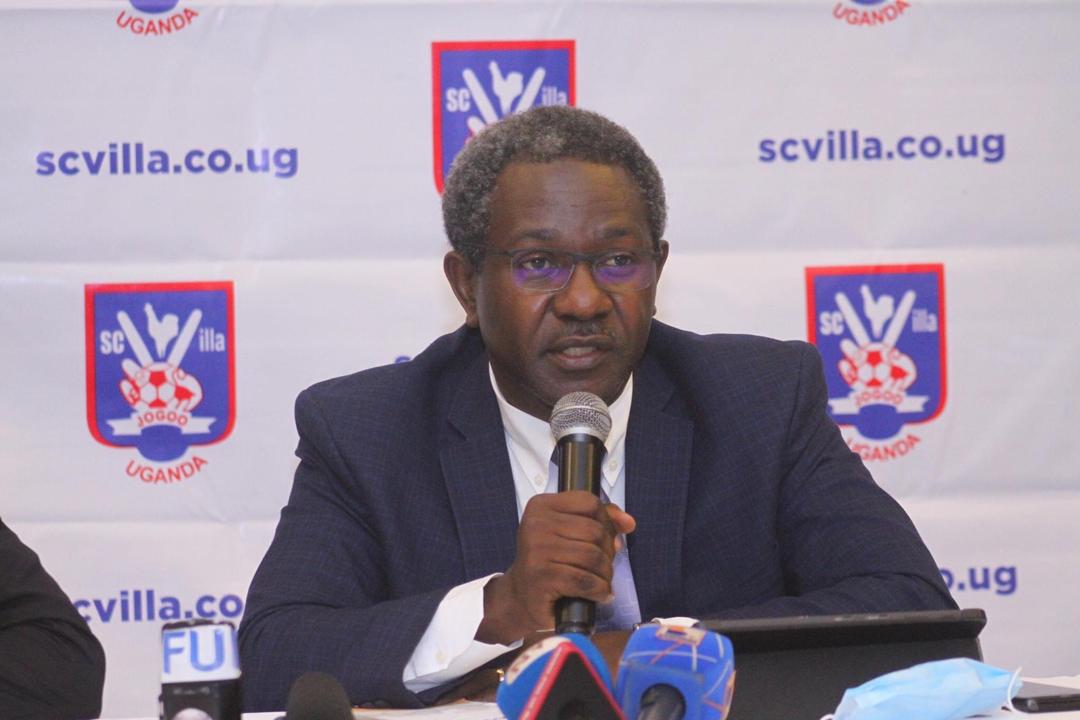 Since Immanuel Ben Misagga threw in the towel as Sports Club Villa President in July of 2018, the 16-time Uganda Premier League winners have been under an interim administration headed by William Nkemba.

Nkemba’s committee, however, struggled to convince critics that they were the right ones to take the club forward but perhaps the doubters could soon be proved wrong.

Despite finishing in a respectable third position in the StarTimes Uganda Premier League last season, the club management generally laboured with other obligations like player and staff salaries.

Players went months without pay with some threatening to quit the club while on some occasions it took external intervention for them to honour some league fixtures.

Through all these, the largely silent interim committee was cooking up a plan which they unveiled on the 14th of October 2020 at the Sheraton Hotel in Kampala.

In his long address to the media, William Nkemba revealed a number of new structures under which Uganda’s most successful football club will be governed.

Key among them were, the formulation of a board of trustees, 120 people club Congress, The 11 man Club Executive Board and of course the club president and Chief Executive Officer as required by Federation of Uganda Football Associations.

The Club Congress shall comprise of paid-up SC Villa members, The Board of Trustees shall be the custodians of the SC Villa assets while the Club Executive Board shall deal in the direct club administration.

There will be a members trust where members will subscribe with an annual fee of 50,000 Uganda shillings and only fully paid members will have a say in the activities of the club.

In essence, the new pronouncements suggest that the Jogoo, one of the country’s oldest football clubs is to become a community club.

It was also announced that the club has secured a new office at Plot 3 Channel close in Industrial Area.

The above developments seem promising to a club that last won the premiership crown in 2004 and fits every description of a sleeping giant.