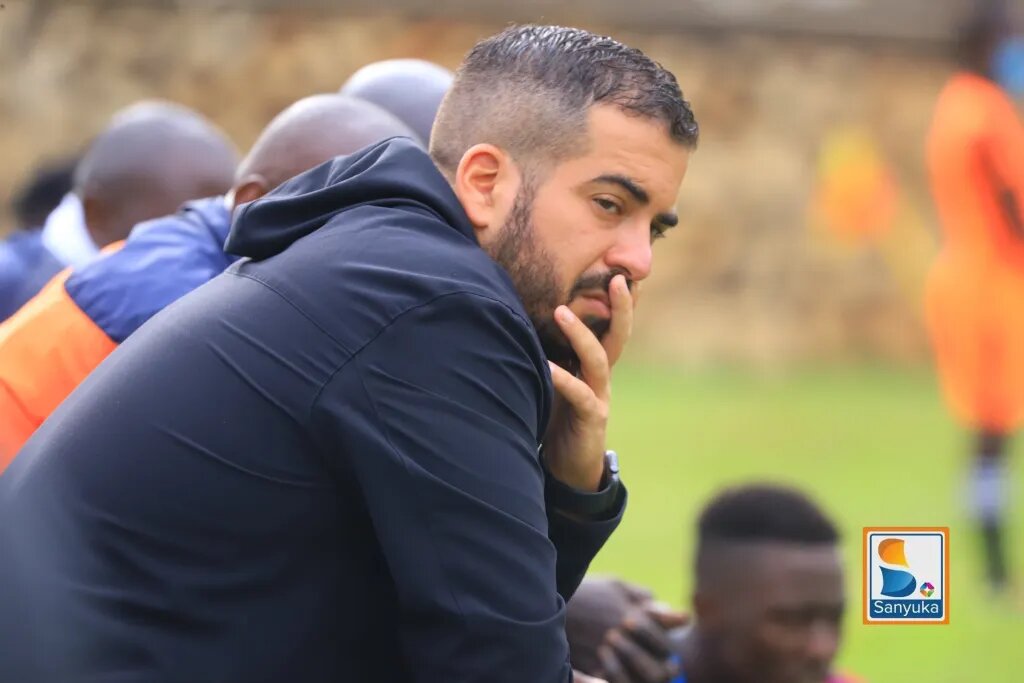 SC Villa head coach Petros Koukouras has been fined two million Ugandan shillings by the Federation of Uganda Football Association after he was found guilty of misconduct.

The fine is in relation to Koukouras’ behaviour during his side’s 2-1 league victory over Wakiso Giants at the Kabaka Kyabaggu Stadium last Wednesday.

The Greek coach encroached outside his technical area to angrily speak to referee Mustapha Mafumu after striker Saddam Masereka was booked for a foul. He also kicked a ball onto the field as he persistently contested the decision.

Koukouras was sent to the stands for his conduct, but continued his antics by delaying play to resume as he took long to leave the field of play, also causing fracas within the fans as he gestured in front of the home crowd.

“The Federation has also prohibited Petros from taking part in any national football activities until payment of the fine.”

“SC Villa is directed to ensure implementation of the committee’s decision against Petros Koukouras.”

The record StarTimes Uganda Premier League champions who have conceded 26 goals from 23 games are 10th on the table on 25 points, five points above the relegation places.

They host rivals Express next at the FUFA Technical Centre in Njeru on Saturday.