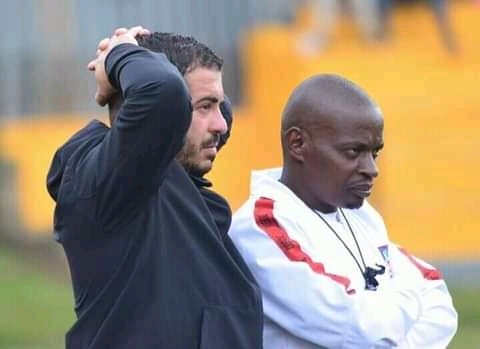 Sports Club Villa has been docked one point by the Federation of Uganda Football Association (FUFA) Competitions Disciplinary Panel.

The decision comes after fans trouble during their derby game against KCCA FC as tue game was halted in the second half as a section of fans threw objects towards the KCCA bench and onto the pitch.

The situation saw disciplinary proceedings opened against the Jogoo after the 1-1 draw, which saw the club found guilty to be in violation of Article 31(10)(c), (e) and (f) of the FUFA Competitions Rules.

“A one point deduction from the ones already accrued by the club.”

“The FUFA Competitions Disciplinary Panel will make stringent measures should the club fail to heed to the above,” the statement added.

The sanction comes after the club has received several warnings over the behavior of their fans, and were slapped with a suspended two points deduction at the start of the month for indecent behavior during their game against BUL Bidco.

The sanction means that the Jogoo stay in 11th spot but now have 12 points from their opening 11 games.
They return to action on Monday, December 27 at home to Tooro United FC.