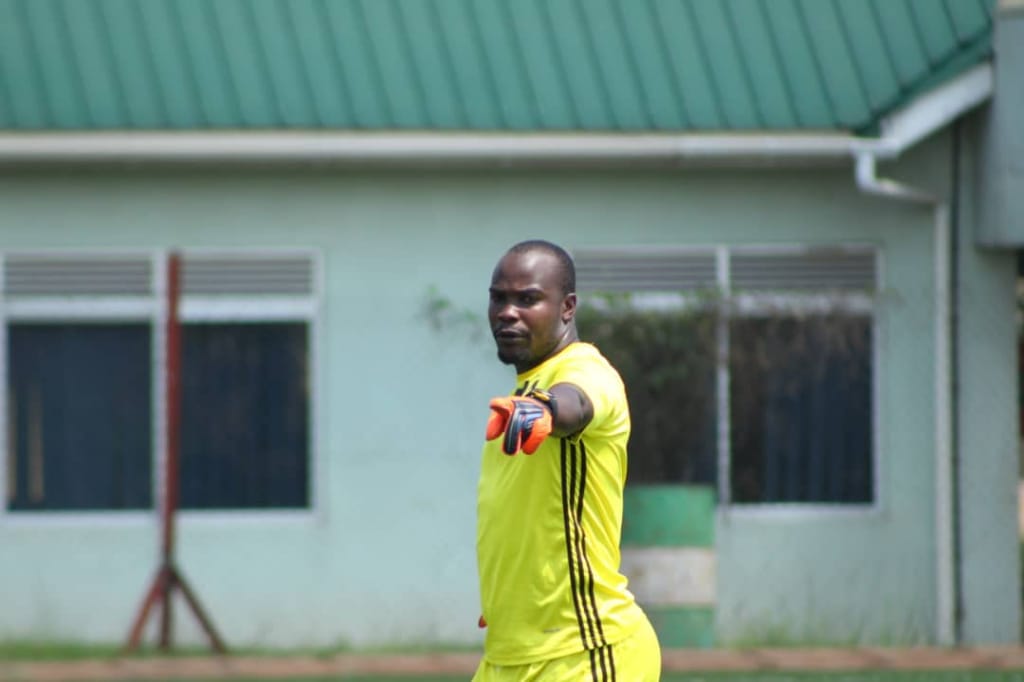 Kiberu leaves his role as the club’s goalkeeping coach after two years in the role, while Amatre, who has been serving as second assistant was appointed alongside head coach Petros Koukouras at the start of the season.

The duo’s fate was sealed after a meeting of the club’s executive committee on Saturday that was also attended by coach Koukouras plus all members of his technical team and a nominated player.

A statement from the club said: “In the meeting of the Club Executive Committee held on February 26, the item regarding the performance of the club was tabled for discussion by members.”

“The technical personnel and one player attended this meeting and after hearing from them, the committee made a decision to relieve coach Richard Amatre and coach Mubarak Kiberu of their duties at the club.”

“They have been made aware of these developments and we wish them the very best in all their future endeavors,” the statement continued.

The departure of both Amatre and Kiberu comes after an underwhelming season for the Jogoo where they have won only four of their 18 league matches this season.

The record StarTimes Uganda Premier League champions find themselves only two points above the relegation places and are winless in their last seven league games.

According to various sources, Kiberu, who had been given the authority to make the choice between the two goalkeepers at the club Sam Ssenkooto and Medi Kibirige, but has often tinkered with his options with some believing that his decisions have cost the club.

MUBS get campaign underway with victory over Kisubi