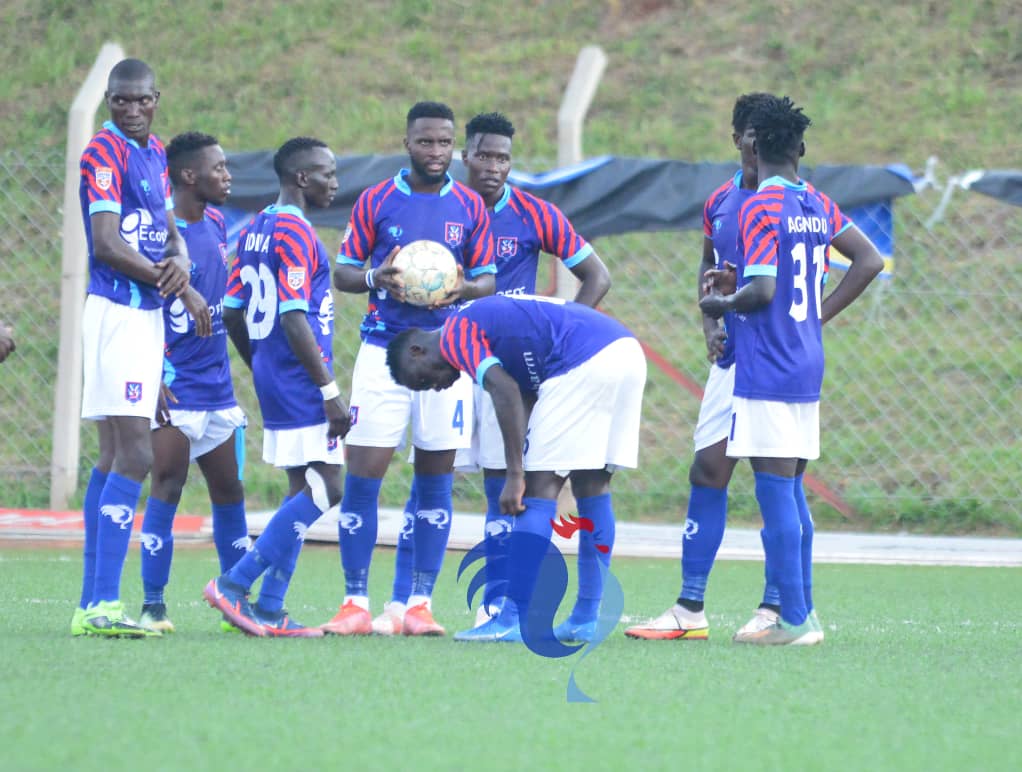 SC Villa and Tooro United are looking for a much-needed positive result as they continue their fight for survival in the StarTimes Uganda Premier League when they meet in a six point affair on Wednesday afternoon at the Buhinga Stadium in Fort portal.

That run that has seen them get a victory over fellow strugglers Onduparaka and also pick up a worthy draw at the home of champions Express FC on Friday has seriously rejuvenated their survival hopes.

The Entare za Tooro will still have a lot of work to do if they are to maintain their status in the top division this season as they sit bottom of the league, eight points away from survival.

SC Villa meanwhile make the trip to the midwestern part of the country just one point off the relegation places, and have lost three of their last five league games.

The Jogoo need a strong display to revive their depleted morale as they aim to turn around their fortunes in an underwhelming season for the club.

A run of only two victories in 10 games has the spotlight now shinning vividly on head coach Petros Koukouras and what the future holds for the Greek coach.

The record league champions head into this encounter on the back of a derailing 2-1 victory over fellow relegation strugglers Bright Stars, another defeat in Fort Portal may be the last straw for Koukouras.

Koukouras can draw a lot of confidence on his side’s previous meeting over Tooro United that saw the Jogoo defeat Tooro 4-0 in Njeru. Salim Abdallah Nicholas Kabonge, Benson Muhindo and Goffin Oyirwoth were on target in that encounter.

Tooro will be no pushovers this time around as a splurge of transfer business done in the January transfer window under new head coach Ibrahim Kirya has given the side a fresh lease of life.

One particular January signing Mahad Ssenoga has been at the centre of their mini-resurgence, scoring in spectacular fashion in their victory over Onduparaka and starred in the draw at Express.

Ssenoga will have to be at his best when he faces his former side, and the urge to get one over his former mates acts a great motivation for the forward.

Villa will not be without Kabonge for their trip, but Oyirwoth has been in fine form recently, scoring in their defeat to Bright Stars but was also a top performer for the side in games against UPDF and Vipers.