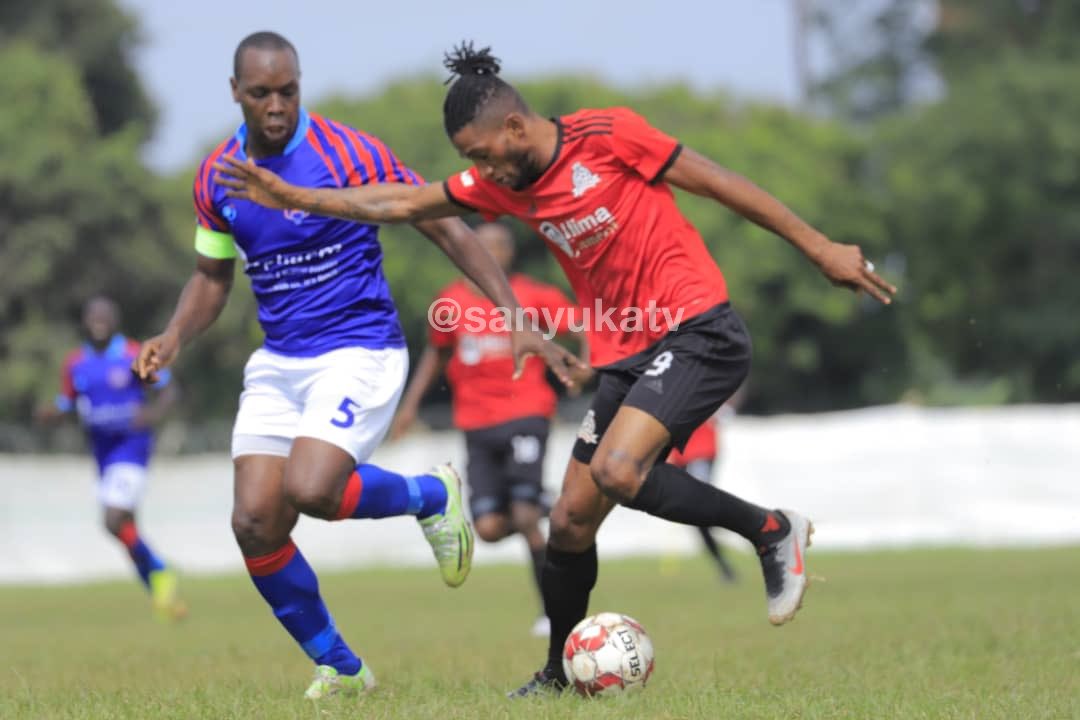 The gods of football have presented Sports Club Villa a rare opportunity for revenge against their rivals Vipers for the humiliation they inflicted on them in their two meetings in the StarTimes Uganda Premier League this season.

Fred Kajoba’s venoms were at their lethal best in the top flight as they completed a sweet double over the record league winners. (Vipers won 3-0 in Kitende and 3-1 in Bombo).

The above results were not flattering for Vipers at all. If anything, they might have flattered Edward Kaziba’s side.
Sports club villa’s endless financial woes.

Villa’s display on the pitch does not exactly reflect how badly off they are in the boardroom. The players are very demotivated. Sources inside the club revealed that the players have on received salary for one month this season, on top of unpaid arrears from last season.

They now survive largely on handouts from fans and well-wishers. For them to be eighth on the StarTimes Uganda Premier league log and in the quarter finals of the Uganda cup is already an over achievement considering the player welfare.

Sports Club Villa head into this game without the services of their star forward Abdallah Salim who is down with illness, while shot stopper Meddie Kibirige and Emmanuel Alex Wasswa who are on national duty in Senegal with the beach soccer team.
Despite all this challenges, Vipers coach Fred Kajoba maintains the respect for his opponents.

“SC Villa is a good team and they have good players so they shall fight to get something out this match but we shall work hard and push our objectives a head of theirs,” Kajoba told this website.

His already packed arsenal is boosted by the return of striker Shaban Muhamed who returns from suspension, while Bashir Asiku, Dan Sserunkuma, Jacob Okao and Ahmed Amayo are sidelined with injury.

In the other game today, Kigezi home boys will take on BUL FC at Kabale Municipal Stadium in the round of 16 of the competition with the winner set to face Proline FC in the quarter final.