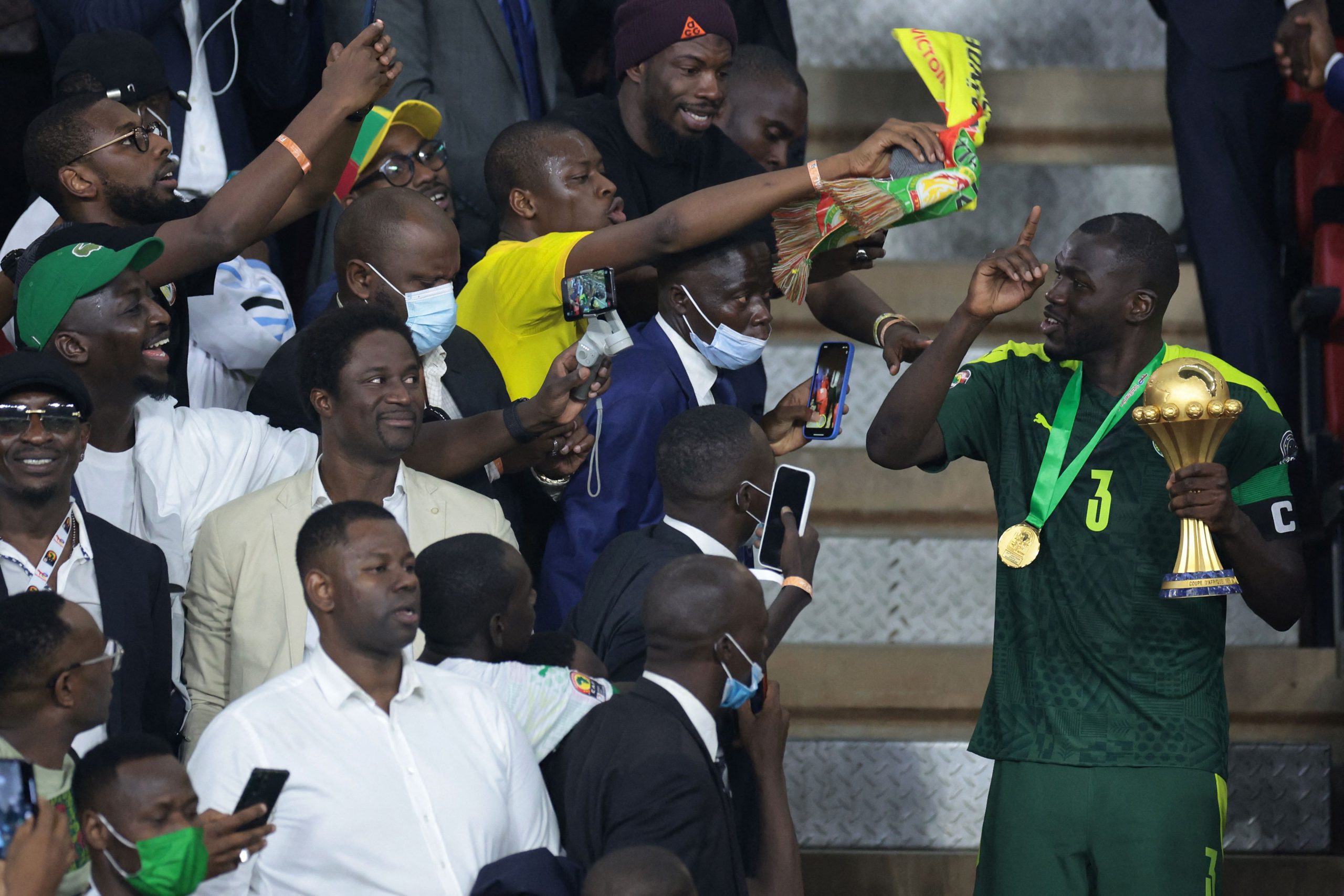 Senegal’s has declared a national public holiday to celebrate their national team’s first ever Africa Cup of Nations (AFCON) title.

The Teranga Lions won the AFCON crown following their victory over Egypt, at the Olembe Stadium in Yaounde, Cameroon, on Sunday.

Star player Sadio Mane converted the winning penalty in a 4-2 shootout victory over the Pharaoh’s to make amends for another miss in the seventh minute.

Senegal had failed to get their hands on the title, losing both their finals in 2002 and 2019, but made amends in Cameroon.

To celebrate the milestone, Senegalese president Macky Sall cut short his tour to welcome the triumphant players on their return to Dakar on Monday.

“The president of the republic declared Monday a public holiday, a paid day off, following the brilliant victory of the Lions,” RTS said, citing a presidential decree.

Sall had been scheduled to visit Comoros in his final leg of the trip that has seen him visit Egypt and Ethiopia over the past couple of weeks, but announced that he will be returning to the country immediately after their victory was confirmed.

The winning squad will also be decorated by Sall on Tuesday at the presidential palace in Dakar.

Goalkeeper Edouard Mendy was due to fly to Abu Dhabi following the conclusion of Afcon to link up with Chelsea, who take on Al Hilal in the semi-finals of the Fifa Club World Cup on Wednesday.

The English club have not specified when Mendy is due in the UAE, and it remains to be seen whether he will take part in the celebrations in Dakar.