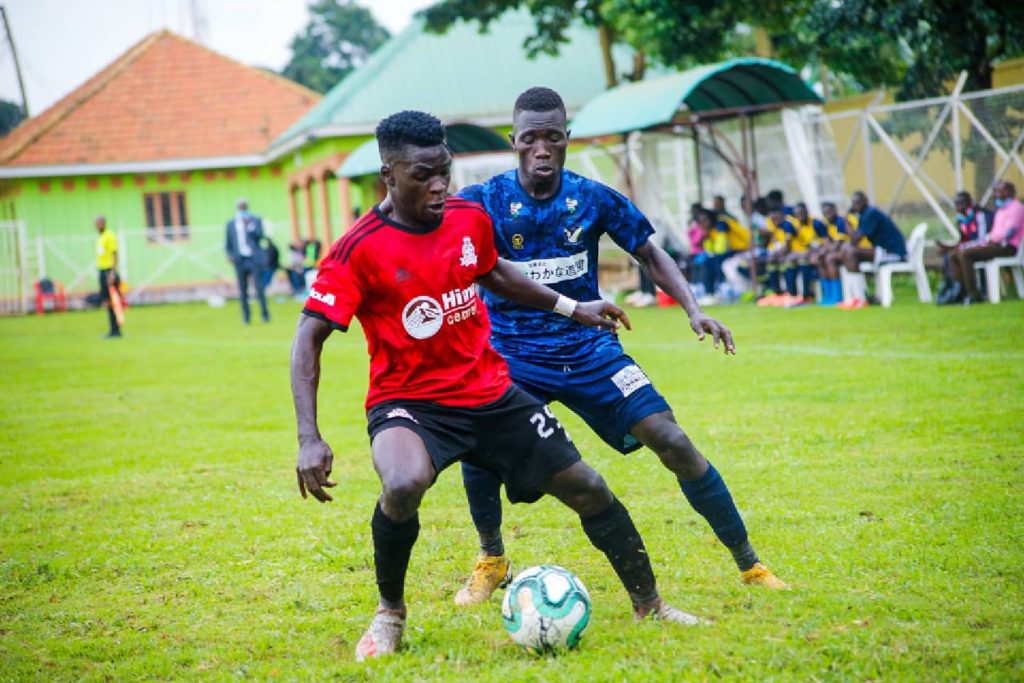 A common problem for many of the teams in the StarTimes Uganda Premier League is creating chances. It gets even more frustrating when a team cannot put away the chances they create.

For Bright Stars, the latter is becoming a cause for major concern, and head coach Simon Peter Mugerwa is not hesitant to demand and pray for more clinical finishing from his side.

Bright Stars host second placed Vipers SC at the Kavumba Recreation Grounds on Tuesday afternoon, seeking to end a run of four games without a victory.

The frustrating feature from their recent performances is the fact that they have struggled to put away goalscoring opportunities, with the side scoring a league low six goals from 10 games.

The fact that Bright Stars are having so many games where they drop points is becoming a huge talking point, as they languish in 13th position on the table, above the red zone on only goal difference.

At least the Stars are creating chances, but Mugerwa has implored is players to make drastic improvements in that regard.

“It has been frustrating failing to put away the chances that we have been creating,” Mugerwa said after training on Monday.

“It is something that has also cost us points in many games, and we have to change and improve it urgently. We have worked on converting our chances.”

“We have been creating loads of chances in games but it gets frustrating when you fail to put them away,” he added.

The conversion rate will not be the only thing to worry about for Mugerwa. Their head-to-head record against Vipers is not as promising as they have failed to secure a victory over the Venoms since 2013.

The 15 meetings between the two have seen eight victories for Vipers – including in each of their last four meetings – while there have been seven draws shared.

But Mugerwa sounded confident of his team finally breaking that duck on Tuesday.

“We know Vipers is a big team, they are chasing the title and will probably come here with loads of confidence. But we are thinking about ourselves and our problems and we want to collect the three points.”

“We have prepared well. We play at home and we believe that playing here should give us a good base to fight for victory against them,” Mugerwa continued.

Bright Stars will not be without strikers Angu James and Emanuel Loki for the game but retain the rest of the squad that was available for their game against BUL on Saturday.

Elsewhere, Police FC who registered their first victory of the season will want to make it back-to-back wins when they travel to the Buhinga Stadium in Fort Portal to face bottom side Tooro United.

Meanwhile, Gadaffi FC will put their defeat against Express aside and seek to bounce back when they host Onduparaka FC at the Gadaffi Arena in Jinja.