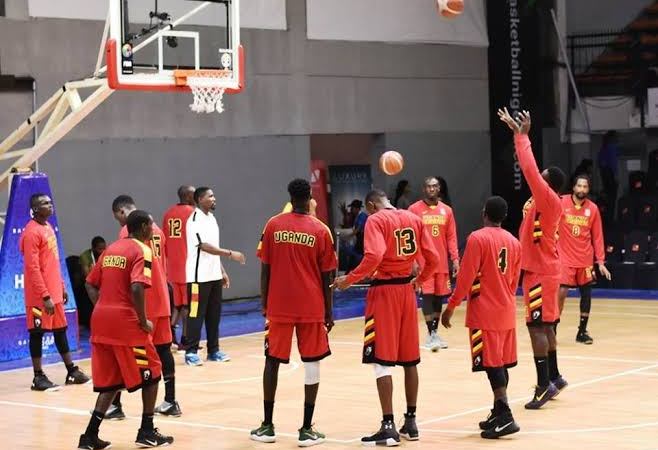 Four days after the national men’s basketball team, the Silverbacks completed their first window of the FIBA World Cup qualifiers, they are yet to touch down back in Ugandan from Angola.

The challenge though is not due to unpaid hotel bills as it was the case during the Afrobasket tournament, but the team who played their last game on Sunday is yet to find their way back home.

Initially, the Silverbacks had planned to use the route through Ethiopia for their return to Uganda on Monday, but the outbreak of the new COVID-19 wave in South Africa made it hard to use that route.

However, a five-hour delay in their travel from Benguela – where the games were held – to Angola’s capital Luanda meant that they missed their connecting flight from Luanda to Ethiopia’s Addis Ababa.

“Our flight from Benguela to Luanda was delayed so we missed the flight from Luanda to Addis,” FUBA vice-president Arnold Katabi, the leader of the delegation, disclosed to the Daily Monitor.

The challenge according to Katabi has been down to the scarcity of connecting flights through their desired route, but Katabi did provide confirmation that the team is set to secure a flight today (Friday)

“Flights out of here are scarce but we will travel on Friday,” he said.

The Silverbacks are not the only team that whose travel has been affected with the delays with Nigeria, Guinea and Central African Republic still stranded in Luanda. Several FIBA officials have also been reportedly caught up in the situation.

However, the Ugandan players who ply their trade in Europe and US have since secured their return to their respective clubs.

The Silverbacks finished third in the opening qualification window with four points, building on their 76-66 defeat to Mali with a 77-74 victory over Cape Verde, but lost to Nigeria 95-69 in their final game.

They will hope they can maintain third place in the next round of games that will be player in July 2022 to secure progress to the final round of qualifiers from which the five teams that will qualify for the World Cup will be drawn.