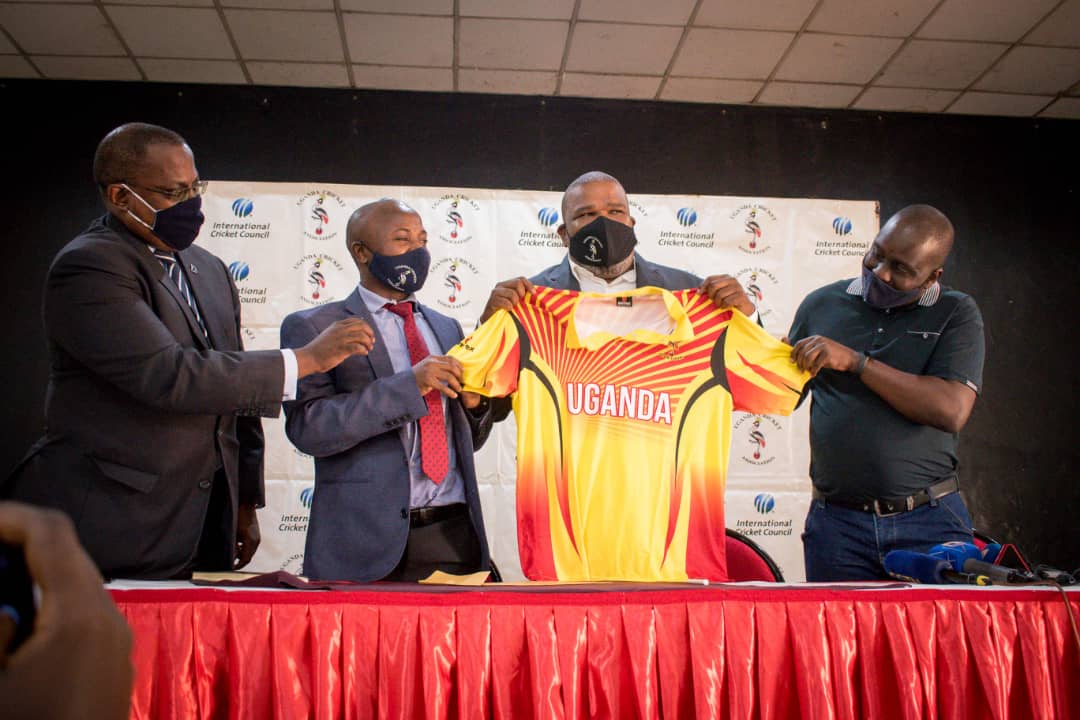 The Uganda Cricket Association has officially unveiled South African Lawrence Mahatlane as the head coach of the Cricket Cranes. Meanwhile, the 2020 Uganda Golf Open will tee off between 25th November and 6th December 2020.

For the next three years, the cricket cranes will be coached by
Lawrence Mahatlane. The 44-year-old who jetted into the country Wednesday was unveiled to the media today at a press conference at the Kati Kati restaurant in Kampala.

“This process started in January last year after the departure of Steven Tikolo, after his departure we received 14 applications from all over the world, and the committee put in place came up with Mahatlane. We believe he has the experience to take on the cricket Cranes,” said Ondeko.

“I think we have got a seasoned cricket coach and I believe he now knows his key performance indicators,” said National council of sports Chairman Donald Rukare.

Mahatlane says he is here to take Ugandan Cricket to the next level.

“It has been an interesting journey since they approached me in January but covid-19 made it tough to reach here. Am now here to develop cricket in Uganda. I will make sure that every single player in Uganda gets a chance to play cricket. Hope I will be part of that dream of seeing this country going to achieve big dreams,” said Mahatlane

He will start his three-year journey immediately with the assistance of former interim coach Davis Turinawe and Jackson Ogwang.

Mahatlane served as rugby commentator with South African Broadcast Cooperation in 2001, worked with cricket South Africa as a master coach in 2011-2013 among other roles.

The former South African Under 19 Coach comes at a time when the squad is preparing for an upcoming tour to Qatar.