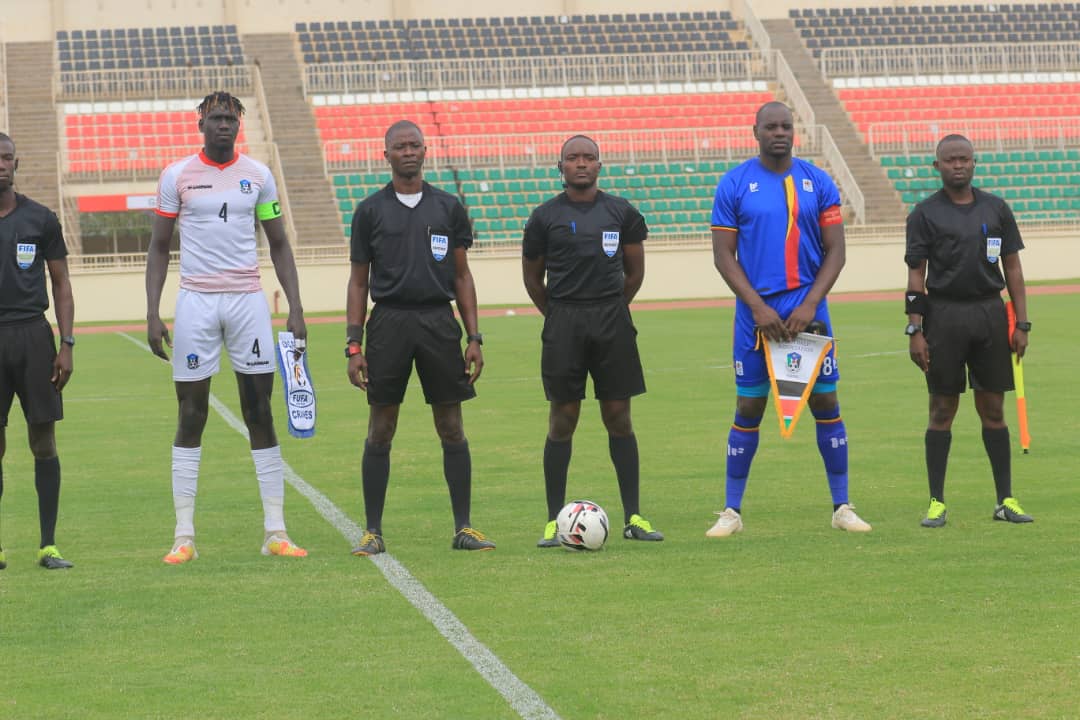 Uganda Cranes coach Johnathan McKinstry made several changes to the team that beat the Bright Stars 1-0 at the St. Mary’s Stadium in Kitende.

Right-back Elvis Bwomono made way for Nicolas Wadada, Vipers defender Halid Lwaliwa started in the backline ahead of Ronald Mukiibi, Vipers left-back Dissan Galiwango took charge of the left-back position, while his teammate Abdul Kareem Watambala started ahead of Mike Azira on the center of the pack.

Allan Okello too started, while Fahad Bayo led the line.

The new changes, however, did not pay off as expected. In the 33rd minute, Khalid Aucho fouled in the forbidden zone to receive marching orders.

Two minutes later, Tito Okello converted from the spot for the Bright Stars to give them a lead that they protected until the final minute.

Uganda needed to win to confirm their place in the 2021 AFCON finals but will now have to wait longer.

Uganda remains second in the group with seven points one behind top-placed Burkinafaso, who were held goalless by Malawi.

This was South Sudan’s first win in the qualifiers.