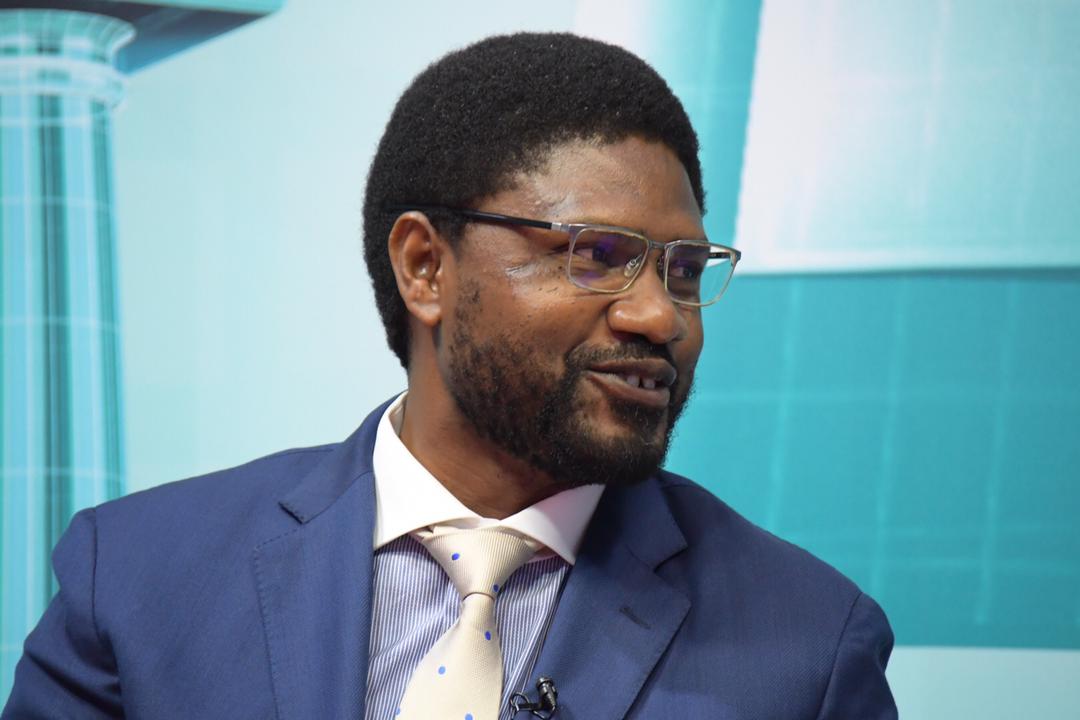 Nyamityobora Football Club Patron Ali Ssekatawa has stepped down from the role, saying that he needs to protect his reputation as he accused the club of match fixing.

The club has fallen on tough times in recent times, suffering a damning defeat in the StarTimes FUFA Big League playoffs last season, and have collected only seven points from their opening nine games this season.

Ssekatawa’s resignation on Wednesday evening follows the departure of former chairman Ben Missagga a little over two months ago.

In his departure statement, Ssekatawa said that ‘the cancer of match fixing that goes on unabated in Ugandan football’ drove his decision to leave.

But he also promised to remain a supporter of the club, and did not close the door to returning to the club should it regain its values.

“Even the lion, the king of the forest protects itself from the flies. To protect my reputation, I hereby step aside as Patron (of Nyamityobora Football Club),” Ssekatawa explained in a statement.

“This is due to the cancer of sports betting and match fixing that has gone on unabated in our football, including in the big leagues.”

“I pledge to continue as lifetime supporter and will return at an appropriate time. I will redirect my sports passion to Kabwohe Golf Club.”

Meanwhile, a member of Nyamityobora FC anonymously replied to his resignation accusing Ssekatawa of ‘blind folding the club’ and neglecting the club during crucial and trying times.

Thank you, patron,” the response said, adding; You assembled a good preseason team, blind folded us and left us with less than a day to play our first game after the window closing.”

“Nyamityobora never made any single signing instead players left. Injuries have affected our defence with the team relying on Abraham Siima and Mpeirwe Benjamin.”

“You sent us a coach and we are seeing what he is delivering. There is no need of blaming a team that never received any boost compared to competitors.”

“Other teams’ players are on salaries and ask yourself who fulfils for Nyamityobora players?,” it posed.