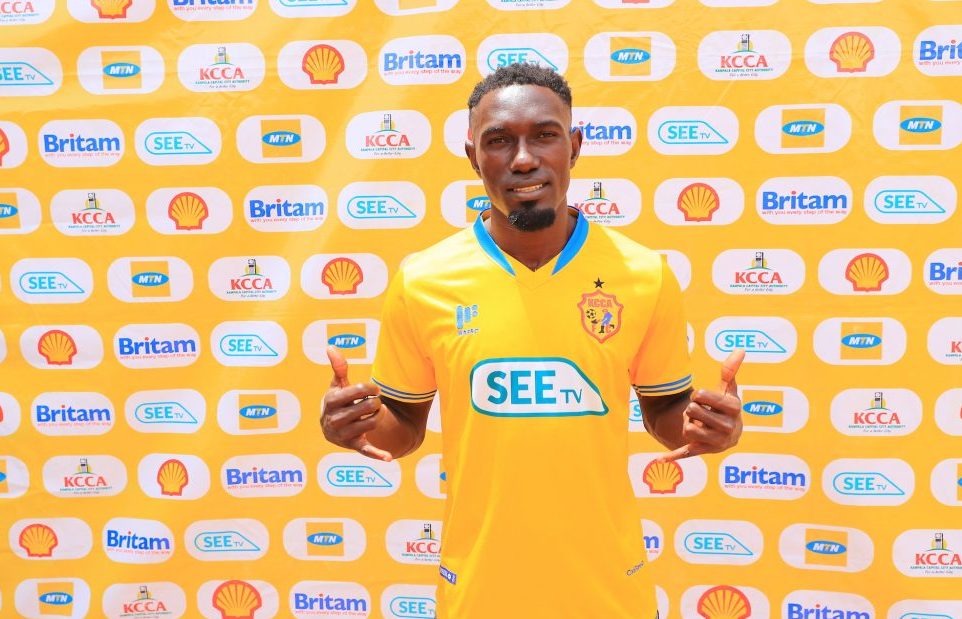 KCCA has confirmed that forward Erisa Ssekisambu will be returning to the club after a laborious 15-months away from the club.

Ssekisambu returns to the MTN Omondi Stadium on a free transfer and has signed a short-term six-month contract at the club until the end of the season.

It is not clear whether the club will look to keep him on beyond the initial period, but should he prove to be successful, then KCCA may find keeping him irresistible.

The striker departed KCCA at the end of his contract in August 2020, having scored four goals in 23 league games for the Kasasiro Boys.

In January 2021, Ssekisambu signed for Maltese club Tarxien Rainbows, playing only three games in his single season in Malta.

Ssekisambu described his move back to the club as ‘an opportunity to lift myself and help the club ‘win something’.

“I feel happy and it is an opportunity for me to win something for the club and to lift myself as in individual,” Ssekisambu said.

“I come back at a time when KCCA FC is top of the table and I want to help the club maintain its position until the end of the season.”

“I have already had a talk with the Manager and I know what he demands and I hope to do exactly that,” he added.

Ssekisambu becomes KCCA’s first signing in January and will have to compete with forwards like Davis Kasirye, Sadat Anaku, Charles Lwanga and Brian Aheebwa for a position.

The former Express, URA and Vipers forward comes in at a time when KCCA has already lost two forwards in Sam Ssenyonjo who was sent on loan to Wakiso Giants FC and Brian Kayanja who underwent knee surgery and is out for the rest of the 2021/22 season.

Kambale delighted with scoring form after brace against Busoga United