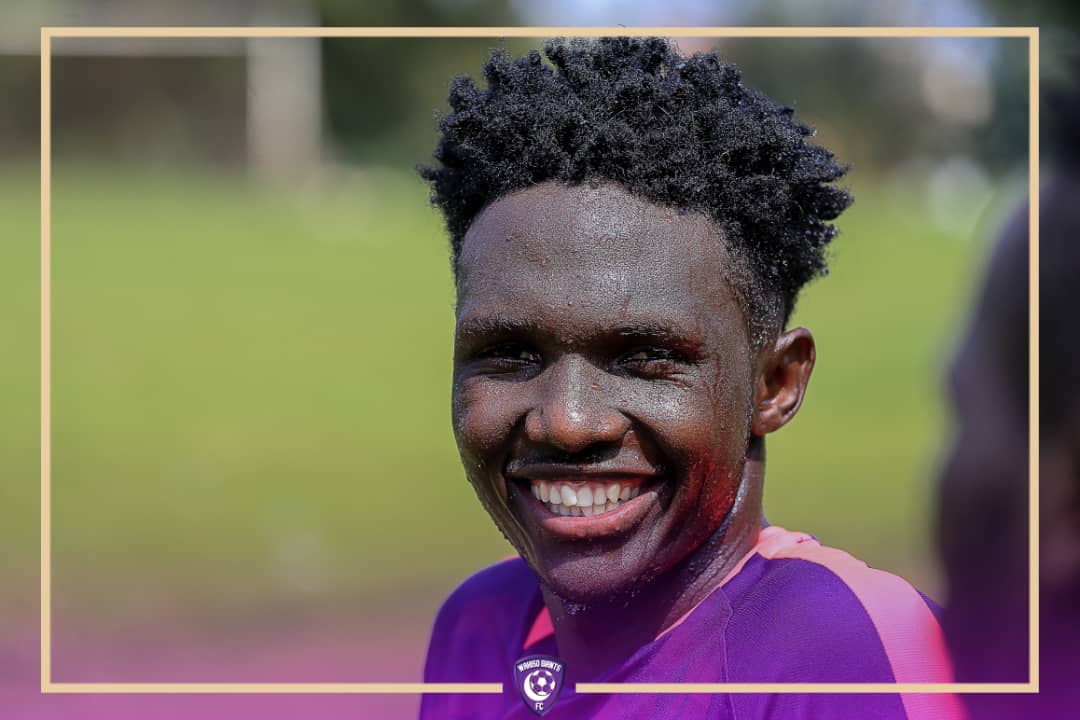 Wakiso Giants midfielder Titus Ssemakula has been shortlisted for the StarTimes Uganda Premier League Player of the month for November.

Ssematimba has been nominated alongside URA FC striking partners Steven Mukwala and Cromwell Rwothomio who have proved to be a boon for the Tax Collectors.

Ssematimba has taken to life in the top flight like a wild fire, scoring four goals as Wakiso arrested their early season struggles to win three of their four games this month.

The attacking midfielder opened his account with a brace in their 3-1 win over SC Villa, also netting two goals in Wakiso’s 3-0 victory over Tooro United, but missed their 4-2 win over Bright Stars.

Mukwala has been at the fore of a strong month for URA with five goals and has assisted two more, as they have picked up victories over Vipers and Tooro United and draws against BUL and Police FC.

The 2019/20 league top scorer opened his account for the season with a goal against BUL, but was unplayable scoring four times as the Tax Collectors thumped Tooro United 6-1 in Bombo which took him top of the scoring charts with five goals.

Strike partner Rwothomio has also carried his own weight with four goals and provided one assist in four games, scoring in wins over Vipers and Tooro and the defeat to Arua Hill.

KCCA FC coach Morley Byekwaso – the winner of the award for October – has been nominated alongside Vipers SC Brazilian Roberto Oliveira and Wakiso Giants’ Alex Gitta.