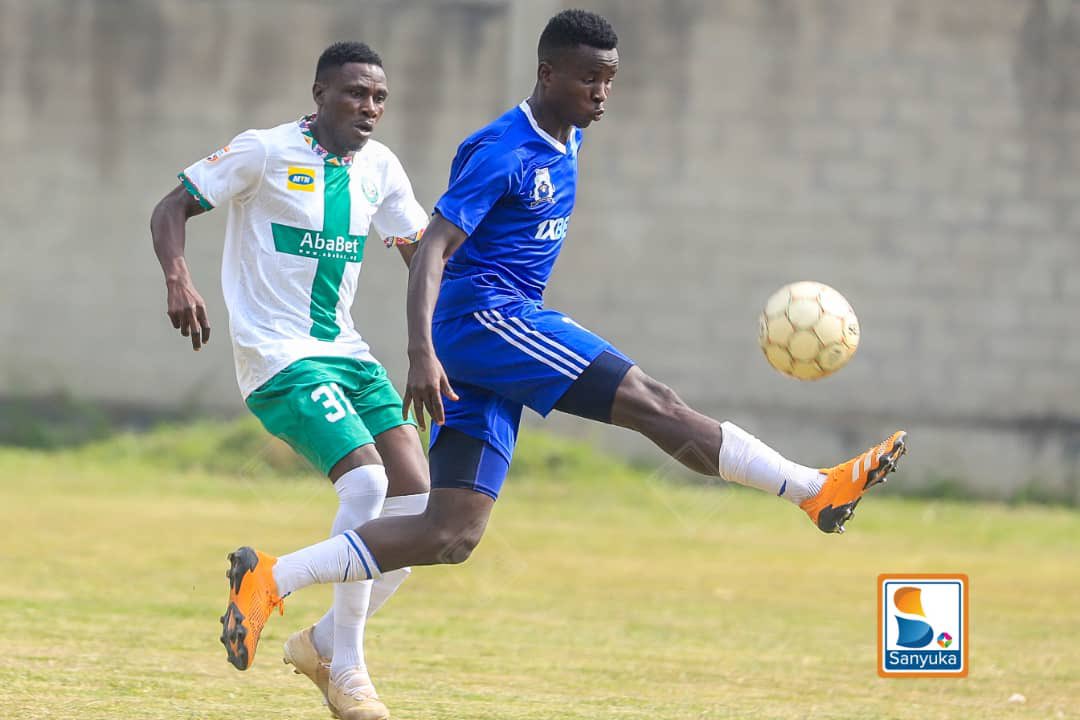 Muhamad Ssenoga’s second half penalty proved decisive as Tooro United picked up only their second win of the season, beating relegation rivals Onduparaka 1-0 in a crucial game.

The victory was the first time Tooro won a league game since the opening game of the season where they picked up a similar 1-0 victory over Mbarara City, which also came at the Buhinga Stadium.

Head coach Ibrahim Kirya was given a promising start in his first league game in charge – since taking over from Edward Golola in January – as he attempts to pull off a ‘magical jail break’ from relegation.

The hosts were better in a disjointed first half and had a few sights of goal. Debutant Ssenoga sent his free kick over the target before Ronald Magwali fluffed his shot wide of the target.

The Caterpillars only improved after the opening half hour, and produced a hugely contested moment as Norman Ogik’s strike rattled the cross bar and seemed to have bounced over the cross bar.

However, the referee Richard Kimbowa did not award the goal after consulting both his first assistant Noah Friday and fourth official Gerald Tumusiime, with questions once again raised on whether match officials should be given a right to access TV replays for games that are broadcast live.

Tooro made the breakthrough in the 58th minute with Ssenoga holding his nerve to bury a penalty for his first goal at the club after he was brought down inside the penalty area by John Rogers.

The Ntale za Tooro went close once again, Mark Nsubuga almost benefitting from careless defending by Ahmed Amayo to squeeze the ball below goalkeeper Micheal Kagiri but agonisingly wide of the target.

Onduparaka pushed for the equaliser as the game entered its closing stages, but half chances for Jareinko James and Ogik went wide as Tooro secured only their second victory of the season.

Tooro’s three points see them close the gap to seven points but they stay bottom of the table with seven points, while Onduparaka stay outside the bottom three courtesy of goal difference after Busoga United won their game against Mbarara City.