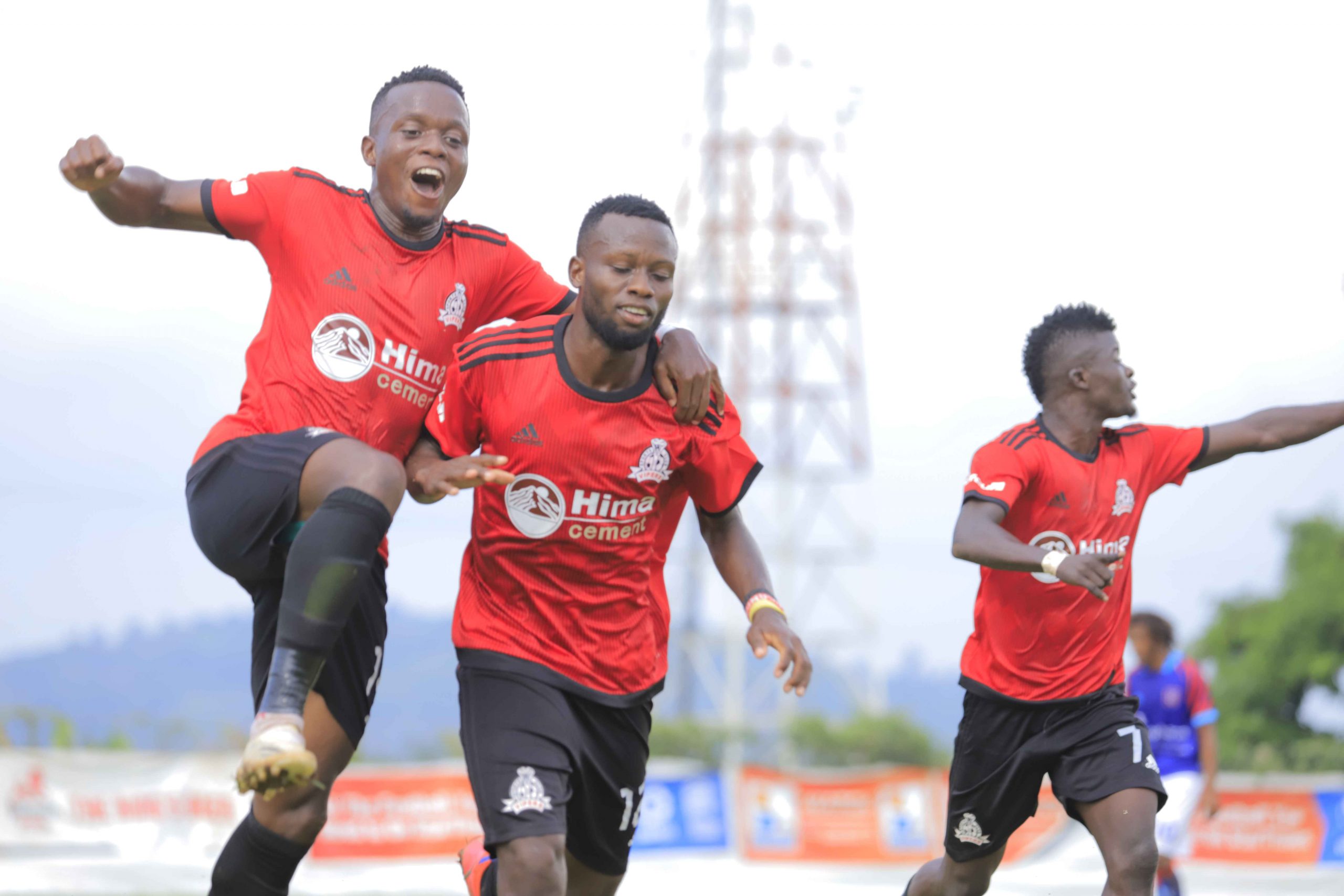 Vipers had not suffered defeat against Bright Stars in 15 league meetings and ensured that statistic remained intact as they made a fast start to the game, taking the lead after only seven minutes.

The Venoms were relentless after taking the lead, and Ssentamu almost added a second moments later, but his header off Halid Lwaliwa’s cross missed the target by inches.

Vipers goalkeeper Fabien Mutombora saved from Methodius Jjungu and Ivan Irinimbabazi, but it is his opposite number Simon Tamale who had a busier day.

Tamale – voted the man of the match – made several incredible saves, denying Cesar Manzoki, Milton Karisa and Bobosi Byaruhanga as the hosts survived an early massacre.

Bright Stars were then reduced to 10-men; Irinimbabazi – making only his second start for the club – was dismissed in the 44th minute for collecting two yellow cards in 14 minutes.

The young midfielder was booked for a late challenge on Byaruhanga and then fouled Paul Willa with a high kick as they contested a high ball.

At the hour mark, Tamale once again produced his heroics, denying Manzoki from the penalty spot after Ssentamu had been brought down by defender Allan Katwe.

The tide changed direction in the last 20 minutes as Bright Stars poured forward in search of a leveller, and had Mutombora in a worry, but he saved Marvin Youngman’s header with a trailing arm.

Moments later, Katwe sent his rebound over the crossbar in a last-ditch attempt to draw level by the hosts.

The victory lifts Vipers to within a point of league leaders KCCA FC on 26 points. KCCA play champions Express FC on Wednesday.

Bright Stars drop into the red zone following Police FC’s victory over bottom side Tooro United at the Buhinga Grounds in Fort Portal.

The Cops secured their second consecutive victory and first away victory of the season after a 3-1 win thanks to goals from Juma Balinya, Brian Mayanja Muluuli and captain Tony Mawejje.

Mark Nsubuga had briefly put Tooro level from the penalty spot after 23 minutes.

At the Gadaffi Arena, Gadaffi FC played out a 2-2 draw against Onduparaka.

Shaban Muhammad put Onduparaka ahead after 23 minutes, but the Soldier Boys fought back to take the lead by half-time through Jamaldine Buchochera and Hassan Musana. But Nathan Oloro’s penalty in the 78th minute ensured points were shared.