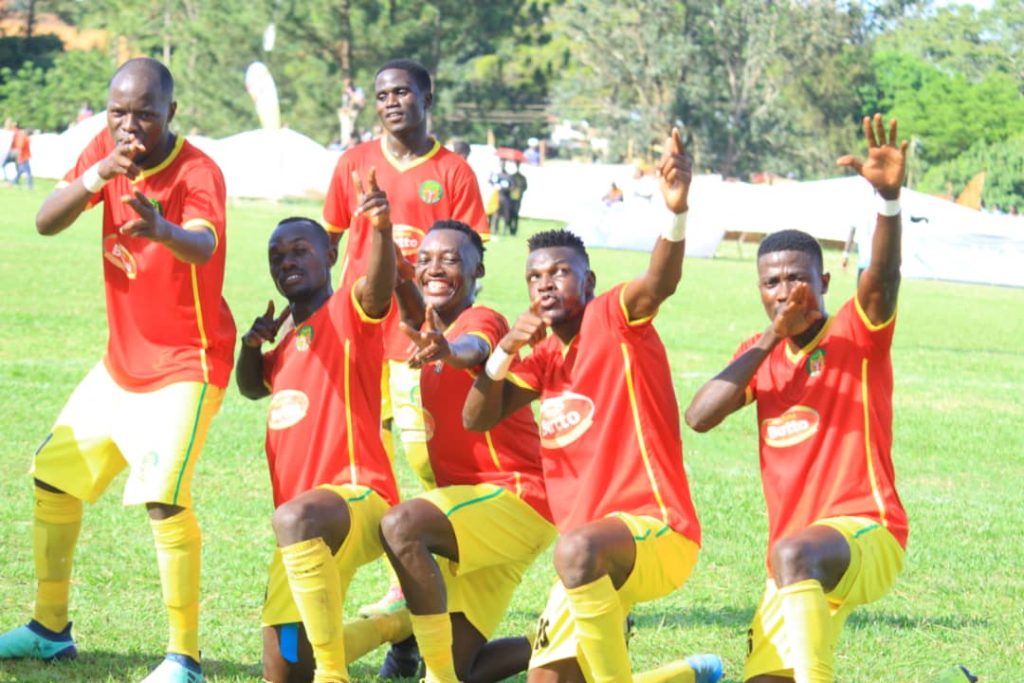 Abdulkarim Ndugwa scored the sole goal that fired Alex Isabirye’s side to victory in the semi-final progressing 6-1 on aggregate to secure a place in the May 28 final.

In only Bul’s second cup final appearance in history and will look to make amends after finishing runners last season following their 8-2 thumping by Vipers in September 2021.

Holders Vipers eliminated Mbarara City FC 6-1 on aggregate in the other semi-final on Tuesday to reach their fifth Uganda Cup final in history.

Isabirye’s side deservedly reached the final building on their 5-1 victory in the first leg.

But unlike the game in Masindi, BUL produced a professional performance to see out the result with Nduggwa – who is having a fine season since his switch in January – ensuring his side win both ties by tucking away after 10 minutes.

Isabirye has done a remarkable record since taking over at the club, guiding them to a potential top four finish in the league and then reaching another domestic final.

The question mark now is that can he guide the club to their first piece of silverware against the Venoms who are in search of a historic double.