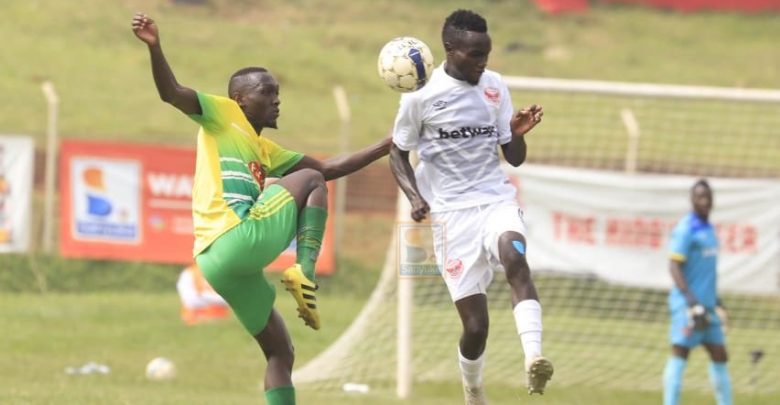 The Federation of Uganda Football Association (FUFA) has yet again rescheduled the semi-final clash between Express FC and BUL Bidco FC.

The Uganda Cup remains the only competition that is yet to be concluded from last season after FUFA decided against cancelling it as the 2020/21 season was disrupted by COVID-19.

The semis were initially postponed from March to August, but were further pushed back to September following complaints from the remaining clubs about the time allotted for preparations after a period without action due to the June – July lockdown.

A FUFA statement explained that rescheduling Express’ CAF Champions League first round second leg qualifier from Friday to Sunday, September 19, has affected their travel back to the country for the game.

“The CAF Champions League match between Al Merriekh and Express FC has been rescheduled from September 17 to September 19 2021 in Sudan,” read part of a FUFA statement.

“The change of this fixture has affected the initial travel plans of Express back home from Sudan.”

“Consequently, match no: SUC 58 BUL FC vs Express FC has been rescheduled from September 22 to September 23 2021. Venue and time remain unchanged,” the statement added.

Express are the joint record holders of the tournament along with KCCA, lifting the trophy it 11 times since their maiden triumph in 1985 incidentally over KCCA FC themselves.

The Red Eagles are still in the hunt of an unprecedented treble after winning the Uganda Premier League and CECAFA Club championship.

BUL FC will want to reach their first ever Uganda Cup final in history.

Meanwhile, the other semi-final involving Police FC and Vipers SC has not been affected by the adjustments in the fixture schedule and will be played on Tuesday, September 21.