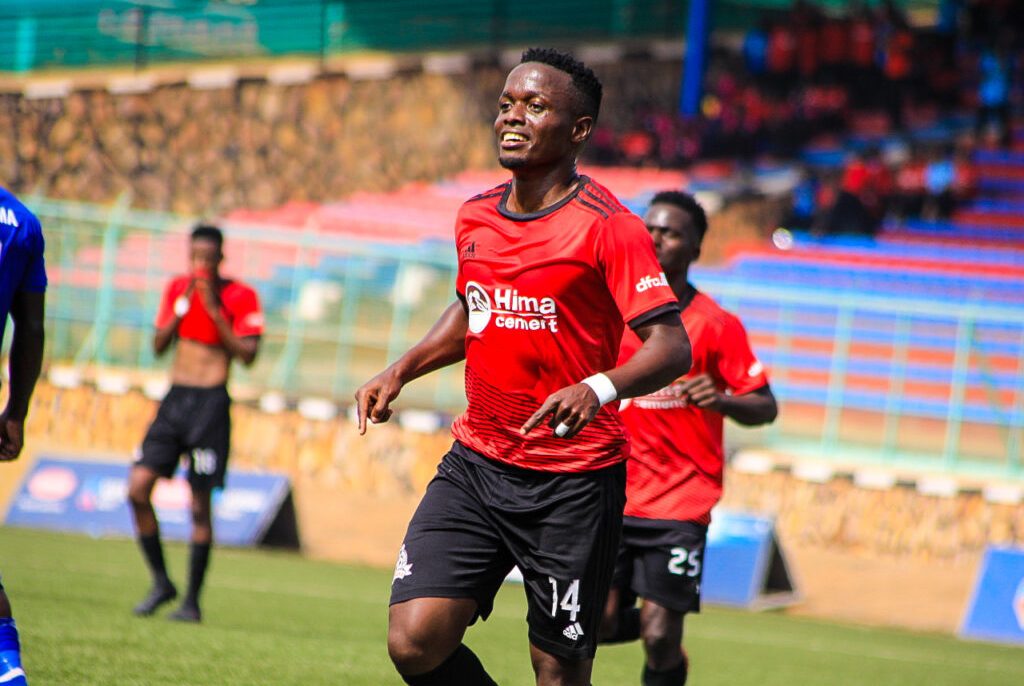 Vipers SC took a significant step towards their fifth Stanbic Uganda Cup final on an evening when they kept their chase for a double a possibility.

The Venoms picked up a 2-1 victory over Mbarara City at the Kakyeeka Stadium in Mbarara to pick up an advantage in their Stanbic Uganda Cup semi-final first leg.

Paul Mucureezi came back to bite his former side, with Milton Karisa adding a second, with Seiri Arigumaho’s late goal, keeping the tie alive.

Mbarara City who were recently relegated to the FUFA Big League came to frustrate and looked likely to open the scoring early on.

Henry Kitegenyi put his effort wide from a free-kick and saw a shot plugged by the returning Paul Willa after 20 minutes.

Halid Lwaliwa then denied the brawny striker with another dauntless block at the hour mark.

The Ankole Lions fell behind shortly after as Mucureezi delivered a pounding hit from the edge of the penalty area.

Karisa doubled Vipers’ lead before the halftime break, reacting quickly to prod the ball into the back of the net after goalkeeper Muhamad Ssekeba spilled another Mucureezi shot.

The opening 10 minutes of the second half delivered vital moments for either side. Ronald Otti made an intelligent clearance to deny Mucureezi a certain goal after he had beaten Ssekeba.

Afterward, Livingstone Mulondo made sure the scoreline did not change with an outstanding goal-line clearance.

Seiri struck late on to keep Mbarara with a chance of spinning it around in the second leg that will be played at the St. Mary’s Stadium in Kitende next Wednesday.

Just how much Does a Mailbox Order Star of the wedding Cost?

Advise for When You First Begin a Long Distance Relationship

How to get a Genuine Mail Order Bride