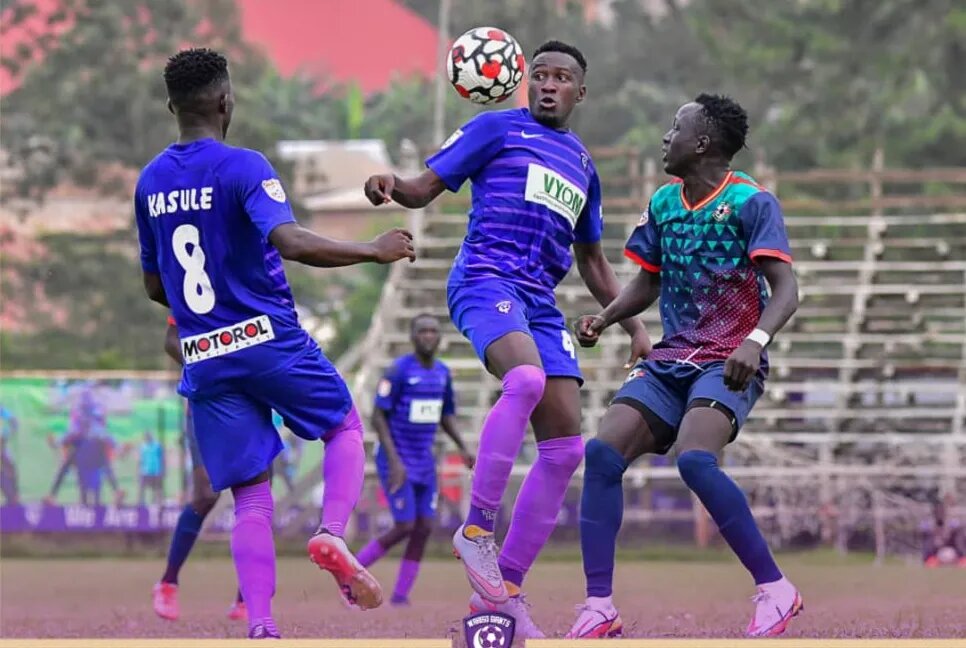 Wakiso Giants vs UPDF FC is the standout tie of the Stanbic Uganda Cup Round of 16 following the draw for the last 16 teams held at the FUFA House in Mengo on Wednesday.

Brian Ssenyondo’s side, two-time winners of the competition in 1977 and 2011, defeated third division side Impala Hill at the Round of 32, and now travel to the Kabaka Kyabaggu Stadium to visit Wakiso.

Onduparaka, who overcame fellow top flight side Tooro United will play either the winner between rivals Express FC and SC Villa with the tie still the only outstanding fixture from the round of 32.

Soltilo Bright Stars pulled off the biggest heist of the previous round, eliminating KCCA 1-0 at the home of the joint record winners, and now they host last seasons runners up BUL Bidco.

Booma FC and Tipsa FC – the lowest ranked sides still in the competition will meet each other.

Mbarara City eliminated URA FC after a tense penalty shoot out, will aim to reach the quarter-finals for the first time when they host Iganga Young at Kakyeka Stadium.

The Round of 16 fixtures are expected to be played between March 20 – March 24.