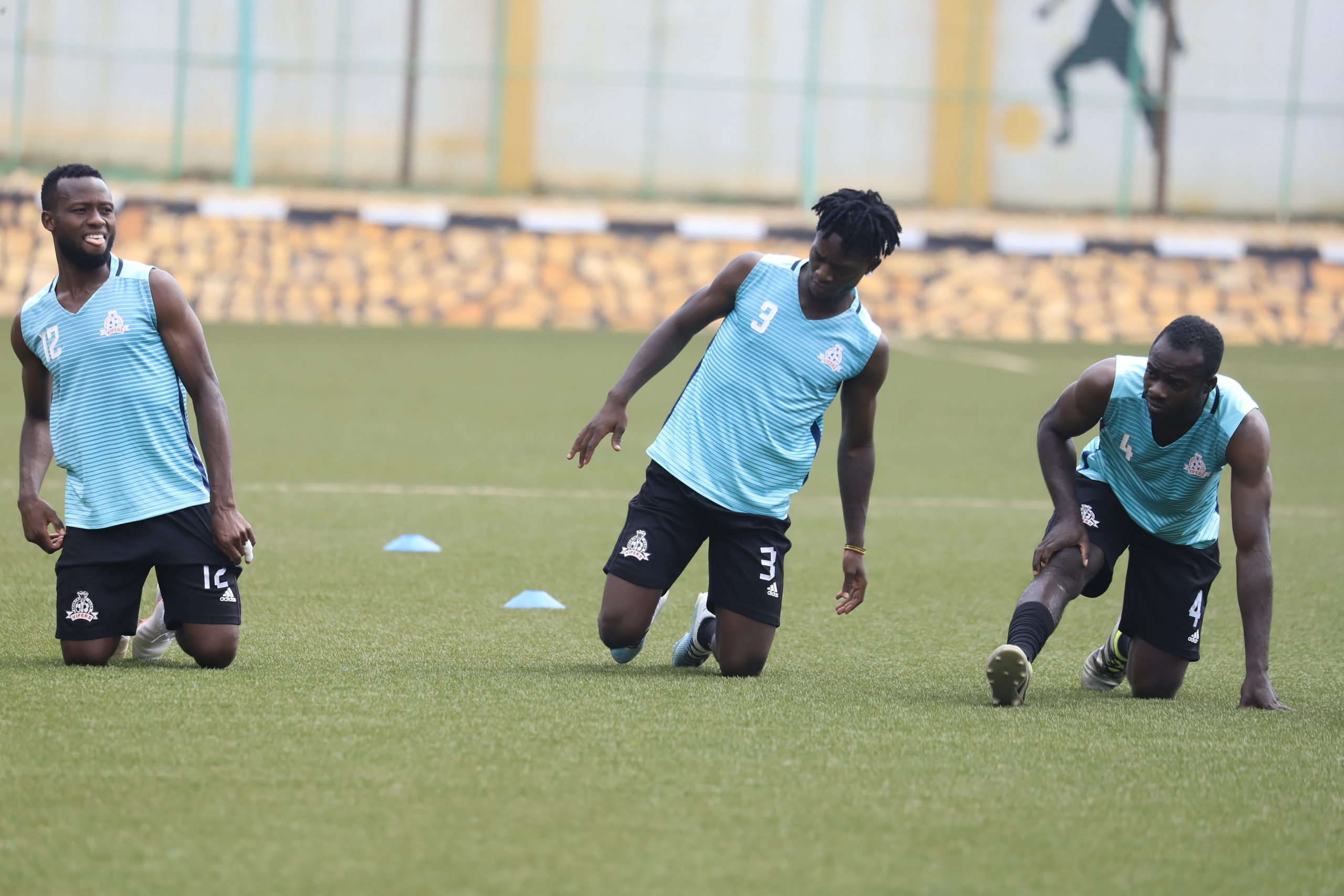 The StarTimes Uganda premier league 2020/21 is set to return late this month, on 31st March with Busoga United up against Onduparaka in the opening fixture.

According to Uganda premier league CEO, Bernard Bainamani, clubs are decrying the short break which is not enough for players’ recovery.

Bainamani attributed the compacted fixture to the delayed season kick-off.

“We were severely affected by the coviid19 pandemic where sport was put on halt. And when partly lifted, there were strict SOPs to follow like testing of players for coronavirus which clubs would not afford. Delay in club licensing also causes a delay in kick-off. We lost almost seven months and thus have to compensate for the time which comes with the painful compacted fixtures,” noted Bainamani while hosted on Sanyuka TV afternoon show, ‘Endiba Yaffe’.

Despite the financial challenges many clubs are facing, many have resumed training. URA FC that top the table with 36 points, three above second-placed Vipers SC, resumed on Tuesday just as Kyetume FC while the Venoms returned to training on Thursday.

Relegation-threatened MYDA and Kitara are also back in training with the homeless Kitara working around the clock to host their games in Masindi.

MYDA that trains from Malaba is under Kenyan coach Bernard Etyang with Abdul Musafiri yet to return to training.

The pride of Bunyoro will be encouraged that the FUFA stadium licensing committee visited the Masindi stadium for inspection.

Wakiso Giants, UPDF, and Onduparaka have all resumed preparations. KCCA FC and Onduparaka did not have official breaks from training and have had continuous drills at Lugogo and Arua respectively.